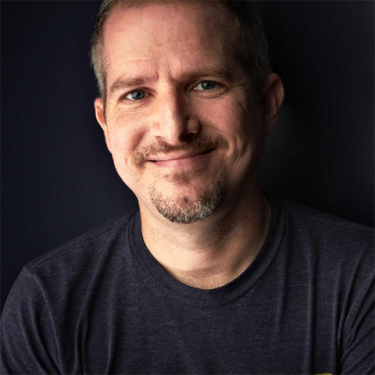 Dr. Griffin’s students’ work has been featured in both national and international press, including Advertising Age, Adweek, Archive and CMYK magazines and recognized by The One Club, the Art Directors Club and the Clio Awards, among other organizations. In 2015, he was honored to receive the Donald G. Hileman Educator of the Year award from the American Advertising Federation’s 7th District.

He has been invited to speak about the creative process and the power of ideas at events such as the SXSW Interactive and EDU Festivals, the HOW Design Conference and in consultation with a variety of corporate and academic organizations.