Four months after presenting plans for an improved creative work space in their first-year dorm, a team of CMCI students saw that plan become a reality. With CMCI Dean Lori Bergen and a crowd of faculty members and students in attendance, the team unveiled a newly finished creative space in Buckingham Hall.

The improvements were first envisioned by the students in May 2016 as part of their final project in an advertising class. The team of students, most of whom lived in Buckingham Hall at that time, proposed to convert one of the hall’s student lounges into a creative space with computers, reference materials and other creative flourishes. After working with CMCI leadership and securing a $500 grant, the plan was approved and implemented over summer 2016.

“It’s just such an amazing feeling knowing that I had a part in this and I worked with some amazing people to make all this happen,” said Sophie Katon, now a sophomore in CMCI and one of the students responsible for proposing and implementing the project.

Buckingham Hall is home to the Communication and Society Residential Academic Program (CommRAP), which allows first-year students to take classes in their dorm centered around communication, media and information.

The new computers will give CommRAP students access to the media software often used in CMCI classes, such as Adobe Photoshop and Illustrator. The space also houses instructional literature for the software and important skills like video editing and graphic design. Nathaniel Nash, a first-year resident of Buckingham, is glad to see the college working with students to provide such beneficial resources. “Having a space where everyone is communicating freely and things are actually happening and changes are being brought about is really important to me.”

In addition to improving the living-learning community at Buckingham Hall, the experience gave the students hands-on experience in advertising, branding and collaboration. “I’ve never had these kinds of projects go past the simple idea stage and the fact that we got to present it to all these important people in CMCI and the fact that we got all these grants and just seeing it come to life is really cool,” said team member Jenna Beutler. 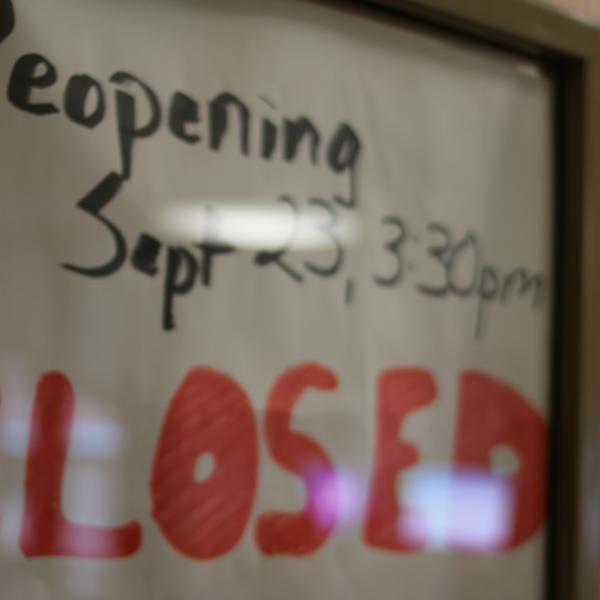 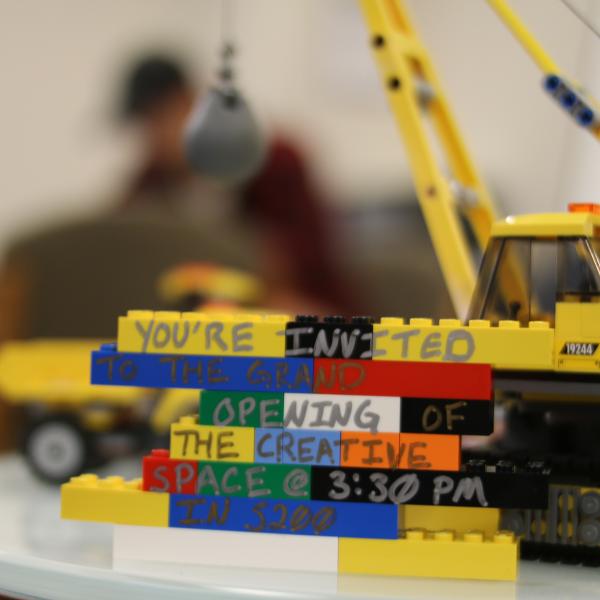 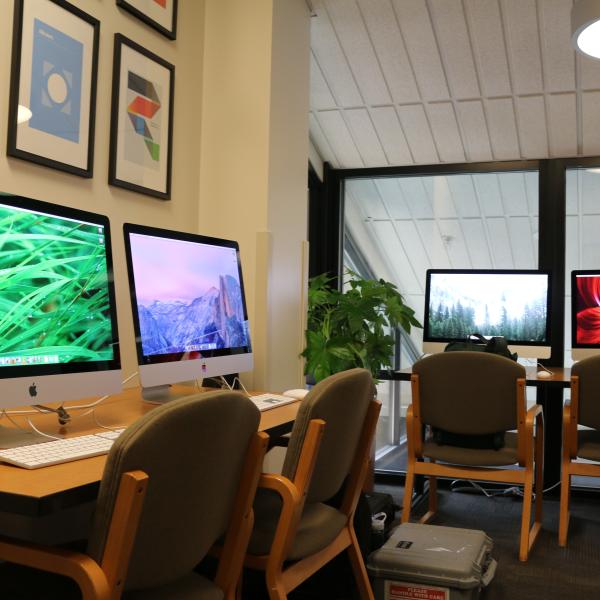 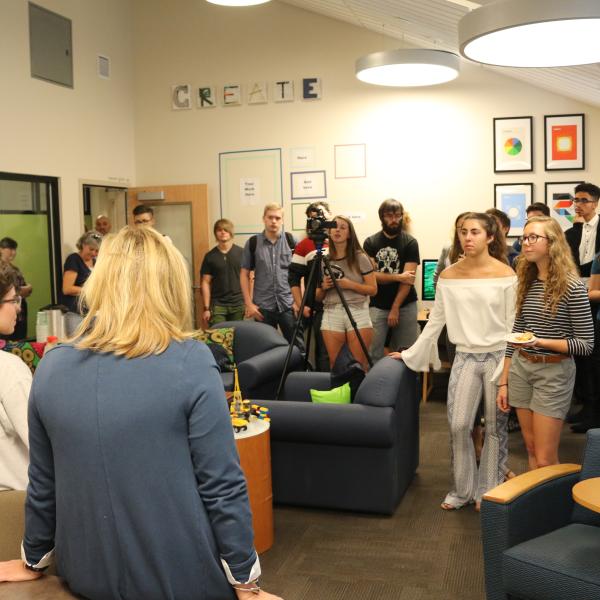 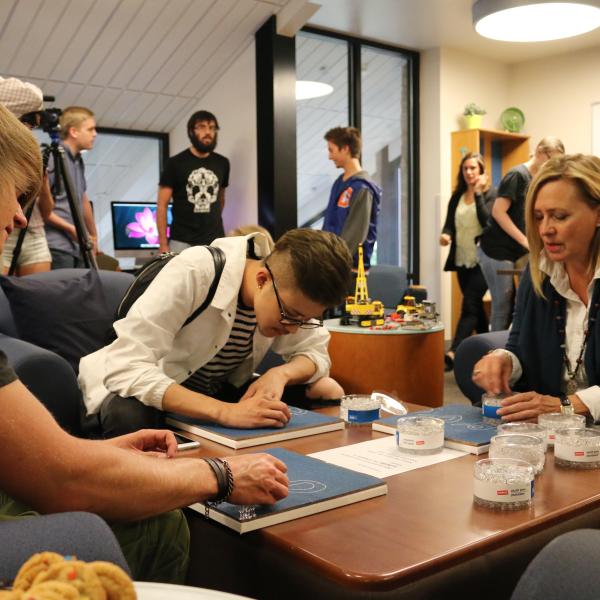 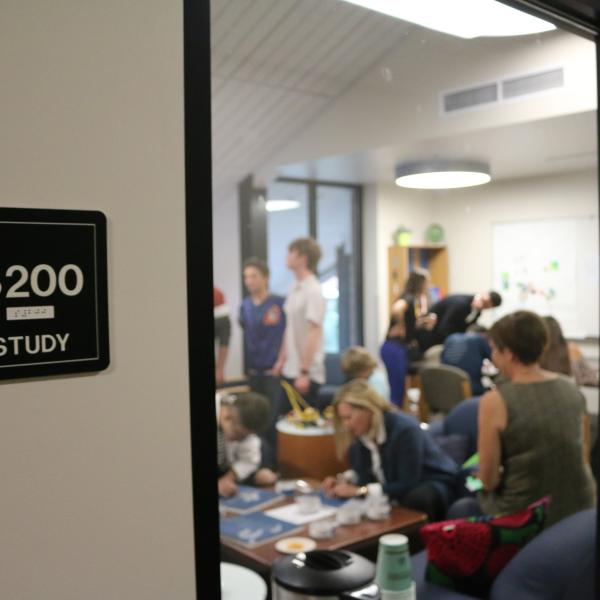 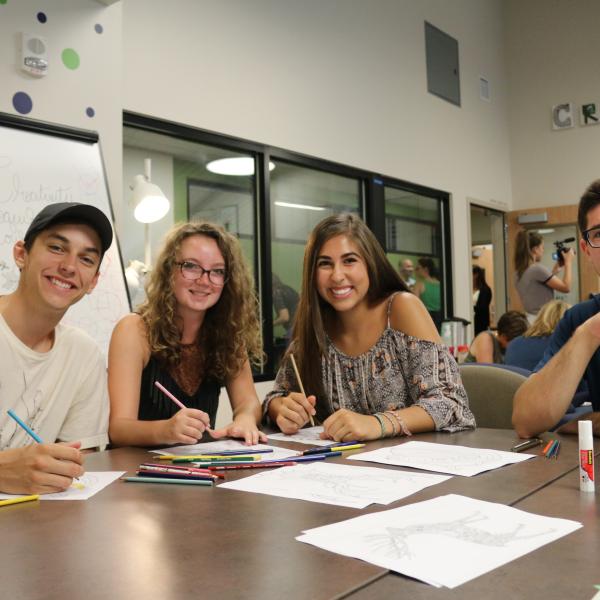 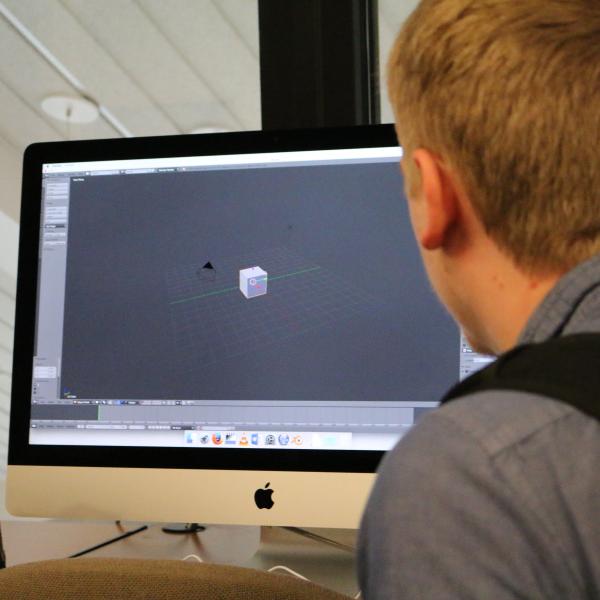