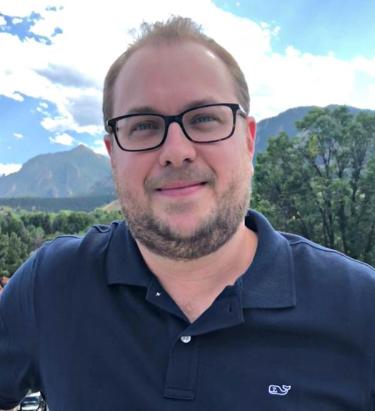 Sam Kindick (Ph.D. Colorado 2020) studies late Republican and Augustan Latin poetry, specializing in the poetics of gender and place in epic and elegy.  His dissertation, “Ovid’s City: Rome in the Ars Amatoria and Fasti” examines the ways in which Ovid depicts, manipulates, and interacts with the topography of Rome in his two greatest didactic poems.  In addition to Latin poetry, Sam also works on Hellenistic and Late Antique Greek poetry and has recently given papers on Aristophanes, Lucan, Wonder Woman, and the sixteenth-century anatomist, Charles Estienne.  Future projects include a study of the reception of Egypt in Augustan poetry.

Sam’s teaching interests include sexuality and gender in antiquity, Latin literature, and Roman culture.  He is the founder and past President of the CU Classics Graduate Colloquium, for which he was awarded the 2016 James E. Schafer Leadership Scholarship.  He has also served as the Lead Instructor for the Classics Department in the Graduate Teacher Program, and currently works as the Student Technology Consultant Manager at ASSETT (Arts & Sciences Support of Education Through Technology).  Sam has also served on the CAMWS Graduate Student Issues Committee, and is now on the CAMWS History Committee, where he works as the official CAMWS podcaster.

When he’s not doing research or teaching, you might find Sam searching for the perfect espresso or watching soccer with his son. 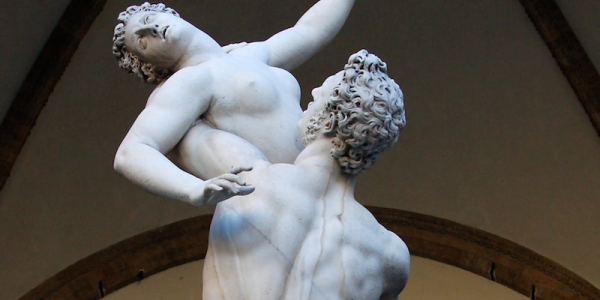