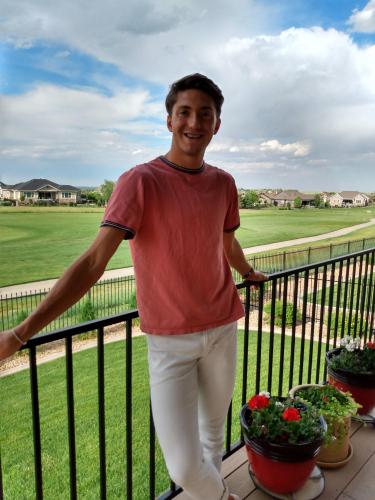 I dedicate my CU Savit Scholar Award (received for my research into the sports climate for LGBTQ-NCAA athletes) in honor of George Floyd, pride month, and ally-ship.

In 1978, Harvey Milk urged all gay and lesbian teachers and their allies in the California Public School system to come out to defeat proposition 6, which would have banned out teachers from the classroom The movement gained unstoppable momentum and ultimate success once allies added their voice to the cause. Professional runner and LGBTQ activist Nicki Hiltz defines an ally as, “someone who is visible in their support.” Coming out takes a great deal of courage. Coming out as an ally takes this same courage. There are many and beautiful ways to be an ally. But all require the act of bravery that coming out does.