This page lists visiting instructors and artists, as well as descriptions of new classes. This page is updated every semester. See the current class list for full schedule of courses. 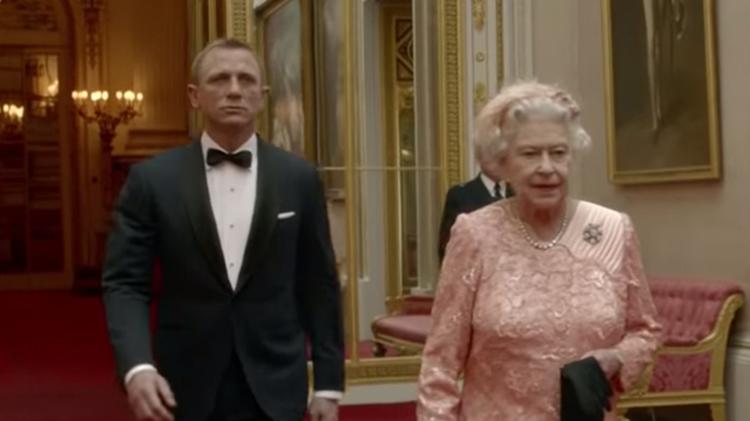 Explores the most successful brand name in film history. The “James Bond 007” movies created by Harry Saltzman & Albert R. Broccoli, provide an essential example of the reliability of formula and the adaptability of generic forms. The series offers a case study in the cultural politics of Western cinemas in general and genre in particular, and the cinema’s relation to historical and social contexts. Emphasis will be given to the films’ treatment, and re-invention of issues such as the Cold War, the sexual revolution, gender politics, feminism, racism, and technological developments. Amidst changing historical and cultural contexts, the improbable hero invented by Ian Fleming in 1953 remains extremely adaptable, an example of the capability of “classic” genre forms to evolve in order to address shifting social anxieties, changing historical contexts, and renewed social concerns and practices. Readings will include serious, scholarly works on the history and cultural politics of the “James Bond” brand, writings on genre theory and film history, contemporary reviews, memoirs, source stories, and other materials. The purpose of this course is to explore a popular cinema phenomenon from a theoretical and political perspective and to deconstruct its conventions, significance, and re-thinking of culture, history, narrative, ideology, and genre itself. Formerly FILM 3043. Repeatable: Repeatable for up to 9.00 total credit hours. Allows multiple enrollment in term. 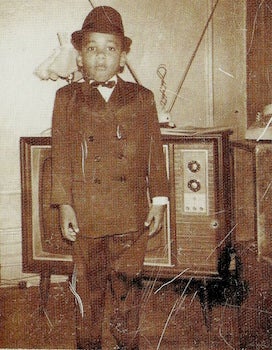 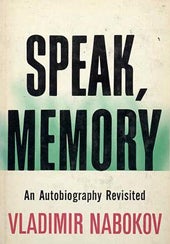 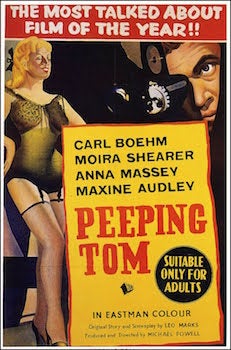 Vehicles of memory ranging from intriguing to mundane, snapshots, memoirs, and home movies are valued for their intimacy and authenticity, but because they reveal and conceal, their relationship to history is multifaceted and their forms are complex. While some memoirs take the form of graphic novels (Fun Home), literary memoirs often draw inspiration from snapshots (Reading Lolita in Tehran, Speak, Memory). Many narrative films and documentaries make use of “real” and “fake” amateur footage (Peeping Tom, Capturing the Friedmans, Tarnation, Grizzly Man), and since the 1950s, American experimental filmmakers like Stan Brakhage, Phil Solomon, Jeanne Liotta, Andrew Busti, and Christin Turner have evoked, incorporated and transformed the conventions of home movies in innovative ways. In this course, theoretical readings on amateur filmmaking, vernacular photography, and personal memoir illuminate an eclectic mix of narrative, documentary, and experimental films that plumb the relationship between history and memory, truth and fiction, the amateur and the avant-garde within a primarily, but not exclusively, American context. Students will write critically and creatively about family and/or found snapshots, home movies, and personal artifacts and create albums and artist’s statements about their work. Graduate students in all disciplines and undergraduate BFA students in Cinema Studies will have the opportunity to produce new work exploring themes and issues raised in and by the course and write about that work in their final projects.

This course explores the concept of political cinema in German movies from 1945 to 1989, focusing on the New German Cinema: a diverse, long-lasting, and internationally trendsetting art cinema movement. Integrating film analysis with critical readings and historical context, we will analyze the relationship between film aesthetics and social change (e.g. the legacy of 1968 and the fall of the Berlin Wall). Topics include: Screening Postwar History (Fassbinder, The Marriage of Maria Braun). Feminist Art Cinema (Sander, Redupers; VALIE EXPORT, Invisible Adversaries). Hybrid Genres: Appropriating Melodrama (Fassbinder, Fox and his Friends), Blaxploitation and the Western (Fassbinder, Whity). Left Politics and Cinematic Form (Kluge, Yesterday Girl; Straub/Huillet, Machorka-Muff; Thome, Red Sun). Us & Them: Representing the Other (Herzog, Stroszek; Fassbinder, Fear Eats the Soul). The Essay Film (Germany in Autumn; shorts by Harun Farocki). Taught in English, all films subtitled. Please address your questions to jette.gindner@colorado.edu.

Jette Gindner is Visiting Assistant Professor of German at CU Boulder. She works on radical Left film culture, in particular shifts in political media aesthetics from the 1970s up to the digital age. In Fall 2020, she will be teaching Weimar and Nazi Film (“German Film Through World War II”).