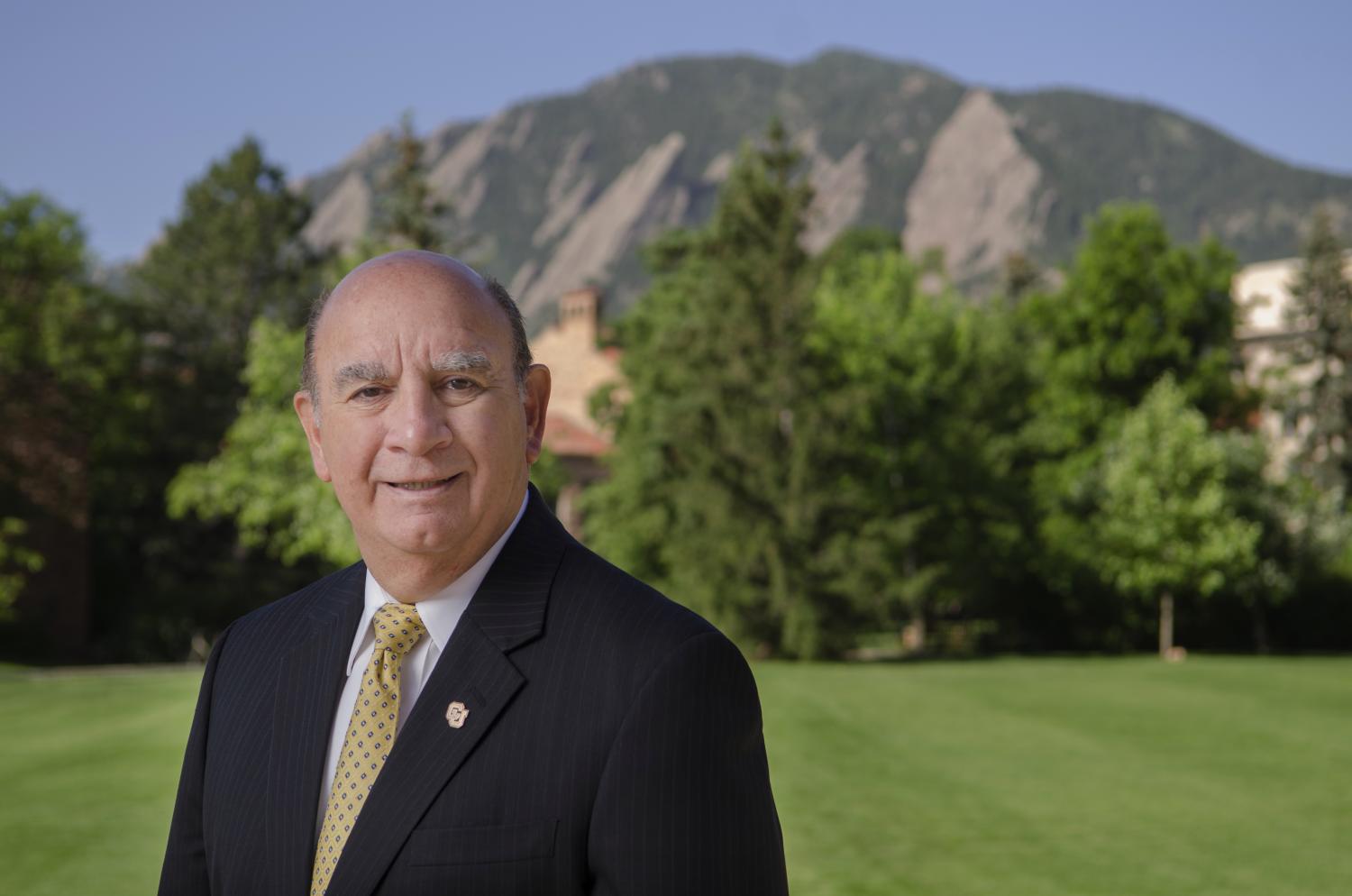 This month we are celebrating divergent anniversaries, one with four feet on the ground and others on the frontiers of deep space.

Today our live buffalo mascot Ralphie will lead the football team out onto the field for the 340th time, uniting the Buff nation for five decades this month.

Perhaps the most hair-raising tradition in college or professional sports, Ralphie was named the best entrance in college football by the NCAA.

The first Ralphie arrived on campus as a gift from John Lowery, whose son Bill was a freshman at CU. The class named it Ralph in honor of a class president. An observant fan noticed the bison was female, so the name was quickly changed to Ralphie.

Over the years Ralphie has become a cultural icon. She was named homecoming queen in 1971, and in 1970 she made front-page headlines when she was thought to be pregnant.

Today, Ralphie V continues the tradition. Named “Blackout,” she’s the biggest (1,200 pounds) and fastest Ralphie to date. She does the 250-yard dash in less than 25 seconds. Ralphie’s handlers are varsity athletes who must be able to run 13 mph to keep up with her. Come see Ralphie and her handlers run at Homecoming Oct. 28, where the theme will be “50 Years of Ralphie.”

A bit farther off the ground, 40 years ago this fall, two spacecraft carrying CU Boulder instruments launched and forever changed our perspective of the solar system, solidifying the university’s impact on science, technology and the education of a generation.

Voyagers 1 and 2 gave us the first close-up views of Jupiter, Saturn, Uranus and Neptune. CU Boulder scientists and students continue to analyze the wealth of data the mission sends back even as the spacecraft voyage past our solar system at a million miles a day on the threshold of deep space.

If Voyager is the most exhilarating interplanetary mission in NASA history, then the Saturn explorer Cassini may be the most dramatic, and CU Boulder has been integral to its success as well.

Launched 20 years ago, and finally out of fuel, scientists last week plunged Cassini like a fiery meteor into Saturn’s atmosphere to become one with the planet it dramatically chronicled. Toting a suite of CU Boulder telescopes, Cassini discovered moons, geysers and a subterranean ocean on one of Saturn’s moons, which scientists think may be ripe for primitive life. It’s considered one of NASA’s greatest missions.

We’re proud to be at the forefront of discovering new knowledge about the exciting universe in which we live. It’s no surprise that our graduate and undergraduate programs in aerospace engineering are in the top 10 and 11 in the nation, respectively, according to U.S. News & World Report.

Many may not realize CU Boulder is the only university in the world to have designed and built instruments to visit every planet in the solar system, plus Pluto. Today, students control four NASA satellites from campus and 120 undergraduate and graduate students are working on space flights ranging from engineering and spacecraft operations to data and scientific analysis.

This work embodies our imperatives to develop tomorrow’s leaders, lead in innovation and impact humanity. 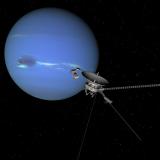 In 1977, NASA launched two space probes destined to upend our view of the solar system. Decades later, the discoveries continue to dazzle. Read more, listen to the podcast or watch the video. 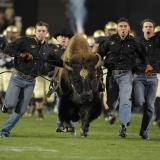 After well over 300 games and many more appearances, the University of Colorado celebrates the 50th annivesary of our beloved live buffalo mascot Ralphie. 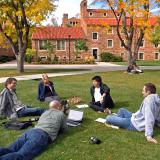 CU Boulder ranks No. 39 in the nation among public institutions in U.S. News & World Report's undergraduate rankings for 2018, including high marks specifically for the campus's business and engineering programs.

CU Boulder in the News

9News, Sept. 14: A CU student has a cheaper way to make prosthetics