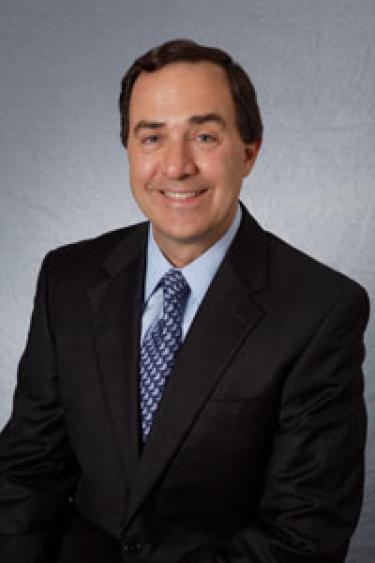 Corporate Vice President, Sierra Nevada Corporation (SNC) and Chairman of SNC Space Systems
Mr. Sirangelo is the head of Sierra Nevada Corporation Space Systems, a producer of satellites, space transportation vehicles, propulsion systems and space subsystems. SNC Space Systems over its 25 years of business has been engaged on over 400 space missions and has produced over 4,000 systems, subsystems and components for a wide variety of earth orbit and planetary missions. SNC is also the owner and prime developer of the Dream Chaser, a LEO orbital space vehicle transportation system currently being funded in partnership with NASA as a replacement for the Space Shuttle. Mr. Sirangelo was formerly the Chairman & CEO of SpaceDev, Inc., prior to its merging with SNC and has spent his career leading aeronautics, space and technology companies.

Mr. Sirangelo’s industry board memberships include being the Chairman Emeritus of the Commercial Spaceflight Federation, the founding and current Chairman of eSpace, The Center for Space Entrepreneurship, a Trustee for the Aeronautics Industries Association and a member of the board of the University of Colorado Engineering School. His charity boards include being a board member and trustee of the National Center for Missing & Exploited Children and a founder, Vice Chairman and Treasurer of the International Centre for Children.

Corporate and personal awards include NASA/Space Foundation’s Technology Hall of Fame, the Defense Industry’s Fast Track 50, Deloitte’s Fast Track 500, a finalist in Ernst &Young’s Entrepreneur of the Year and Inc. Magazine’s top 200 companies. Mr. Sirangelo is an American Institute of Aeronautics and Astronautics Associate Fellow, and holds Doctorate, MBA and Bachelor of Science degrees. He has also been scientifically published, served as an officer in the US Military and is a licensed pilot.