CU Boulder Where You Are: 'CU Dance: The Bridge, the Break and Belonging'

On CU Dance: The Bridge, the Break and Belonging, Theatre & Dance Chair and Associate Professor Erika Randall, Assistant Chair of Dance and Assistant Professor Helanius Wilkins and Dance Instructor Larry Southall look at how social justice and performance can disrupt oppressive social patterns and create space for reflection and for new identities to emerge. 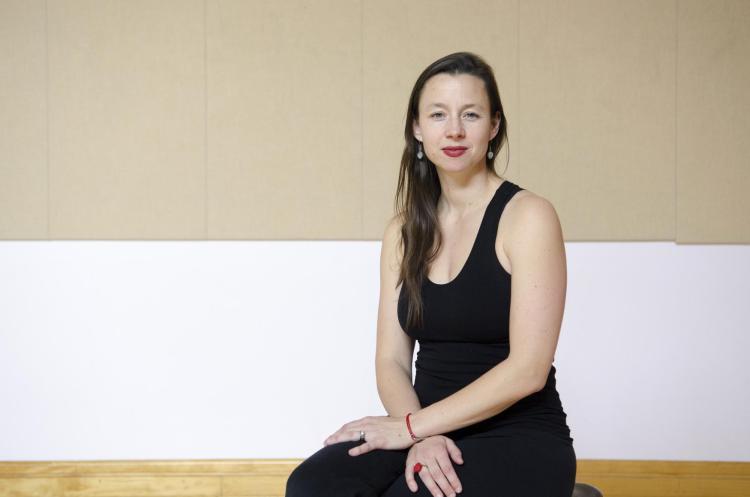 Erika Randall holds an MFA in Choreography from The Ohio State University; a BA in Dance from the University of Washington, and is an associate professor and the Chair of Theatre & Dance. Randall is a teacher, choreographer and filmmaker who has worked with Teena Marie Custer, Megan Odom, Anna Sapozhnikov, Sara Hook, David Parker and the Bang Group, Michelle Ellsworth, the Mark Morris Dance Group and Buglisi/Foreman Dance. Erika’s choreography has been seen in four countries and 14 states over the last eight years. Her dance films, “more,” “self defense,” “less,” and “Down for the Count,” have screened at festivals such the Starz Denver Film Festival, the Florence GLBT Film Festival in Italy, and the Façade Film Festival in Plovdiv, Bulgaria. In 2010, Randall co-wrote, directed, produced and choreographed the award-winning feature film, Leading Ladies, which toured the festival circuit for two years, playing to sold-out audiences at over 65 festivals world-wide. 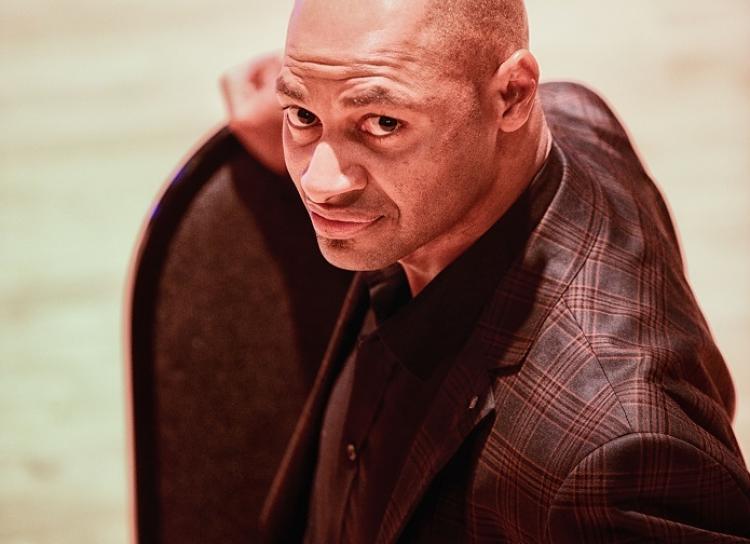 Helanius J. Wilkins, a Lafayette, Louisiana native, is an award-winning choreographer, performance artist, innovator, and educator. Currently Associate Chair and an Assistant Professor of Dance at CU Boulder, he lived in Washington, D.C. for 18 years and founded EDGEWORKS Dance Theater, the area's first all-male dance company of predominantly African American men that existed for 13 years (2001 - 2014), and toured nationally and internationally. Wilkins's research and projects are rooted in the interconnections of American contemporary performance, cultural history, and identities of Black men. His honors include the 2008 Pola Nirenska Award for Contemporary Achievement in Dance, and the 2002 and 2006 Kennedy Center Local Dance Commissioning Project Award. He is a Northwest region member of the National Board of Directors of the American College Dance Association and was appointed in 2018 by Governor Jared Polis to the Colorado Council on Creative Industries. 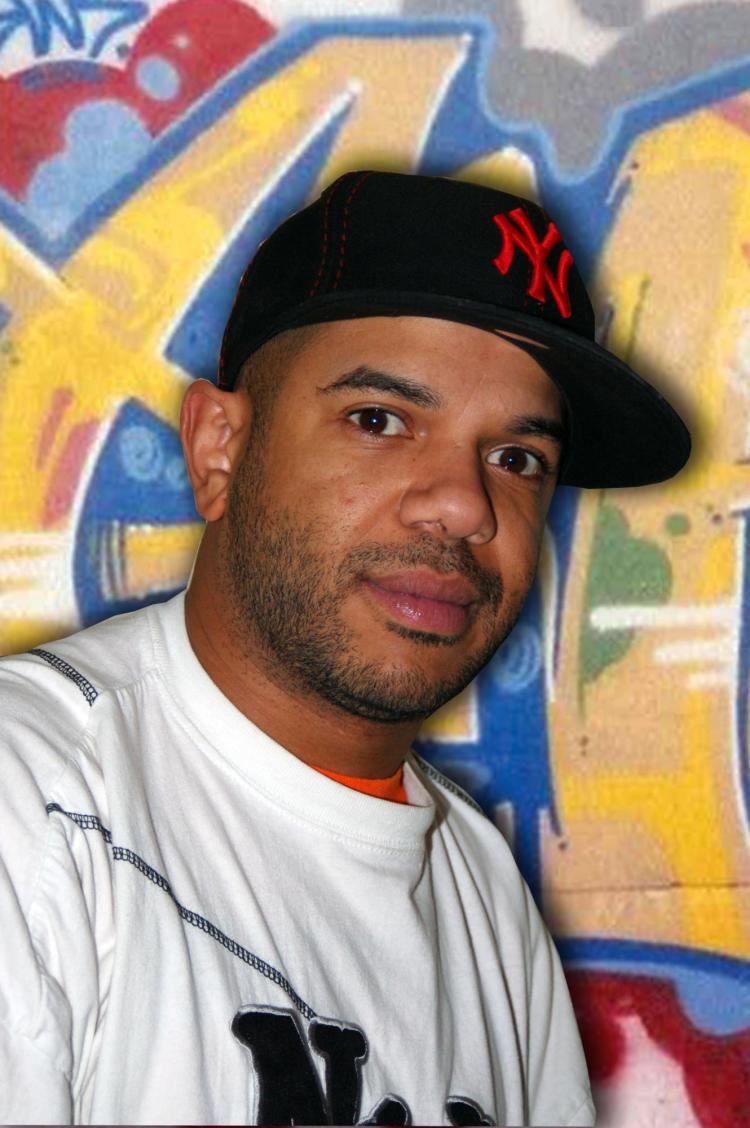 Lawrence Southall holds an MFA in Performance and Choreography from the University of Colorado. A native of the Bronx, NY, he began working with hip-hop dance forms in the early 1980's. He has worked with the Boulder Ballet, The Harambee African Dance Ensemble, Blue Moon Dance Company, Motion Underground, Longmont Symphony and Dance Theatre, Cleo Parker Robinson Summer Institute, Denver school of the Arts, and Steamboat Springs Dance Theatre.  He has served as a master teacher at Dance Place in Washington, D.C., at Slippery Rock University, and for the American College Dance Festival. Larry has choreographed for the Native Tongue Dance Theatre, Skeleton Dance Project, The Black College Dance Exchange, and the Legacies concert of the American College Dance Festival in Boulder, Co and is respected nationally as one of the great traditional hip-hop teachers. Larry is currently Rehearsal Director of The Grass Roots Project under the direction of Rennie Harris.

We're we've been
A short documentary showing how CU Buffs tackled the challenges of the past year.