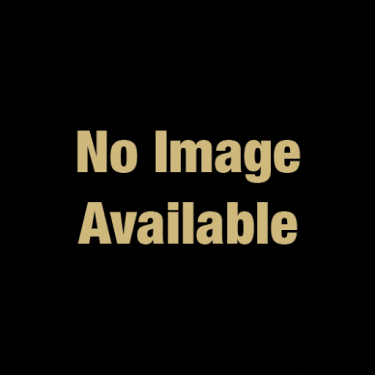 Penelope Kelsey is Seneca (patrilineal descent) with familial roots in western Pennsylvania and New York. She is Associate Professor of English at the University of Colorado at Boulder. Her book, Tribal Theory in Native American Literature, was published by University of Nebraska Press in 2008. She is the editor of Strawberries in Brooklyn: Maurice Kenny, Mohawk Poet, which will be published by the State University of New York Press in 2011; the collection features essays by Joseph Bruchac, Eric Gansworth, Lisa Brooks, James Stevens, and others. Her current manuscript, Building a Longhouse, examines contemporary Haudenosaunee literature, film, and epistemology and the role of activism at their intersection.