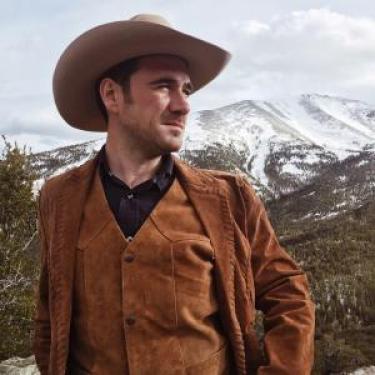 His research interests are centered on Scandinavian linguistics, especially the semantic typology of Old Norse. Several recent articles have focused on the categorization of color in Old Norse.

He is also a translator of Old Norse poetry and prose. His first book, The Poetic Edda: Stories of the Norse Gods and Heroes (Hackett, 2015), is a translation of the medieval Icelandic manuscript that is the most important source of the myths of the Norse gods. His second book, The Saga of the Volsungs with the Saga of Ragnar Lothbrok (Hackett, 2017), is a translation of two of the most important sagas of Norse heroes. He continues to translate more of the most important works of Old Norse literature this year as well. His third book, a translation of The Saga of Hrolf Kraki with the Saga of Hervor and Heidrek, and his fourth book, a translation of The Prose Edda, are also forthcoming from Hackett Publishing Company. Dr. Crawford maintains a frequently-updated Youtube channel [link: http://www.youtube.com/c/jacksoncrawford ] where he speaks about topics in Norse language, culture, and myth for an audience ranging from the curious beginner to the dedicated enthusiast.