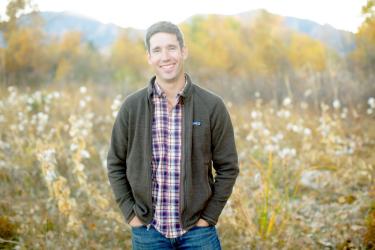 Scott Powell is a teacher, theologian and author. Currently, he teaches at the St. John Vianney Theological Seminary in Denver and is an affiliate of the Benson Center for the Study of Western Civilization at the University of Colorado in Boulder. Scott and his wife, Annie, founded Camp Wojtyla, a Catholic outdoor adventure program for youth based in the Colorado Rocky Mountains. He holds a doctorate in Catholic Studies from Liverpool Hope University in England, where he wrote about the links between the Pauline Epistles, Jewish Midrash, and the modern ecological movement. Scott is also the author, most recently of, “An Environmental Ethic for the End of the World: An Ecological Midrash on Romans 8:19 – 22,” published by Cambridge Scholars Publishing. He has also written several articles and book chapters and has spoken around the world on topics of theology, the Bible, religion and the ecological movement, as well as Catholic culture and its relationship to the modern world.