John Eastman: The United States as Independent Community: A Particular Rooted in the Universal 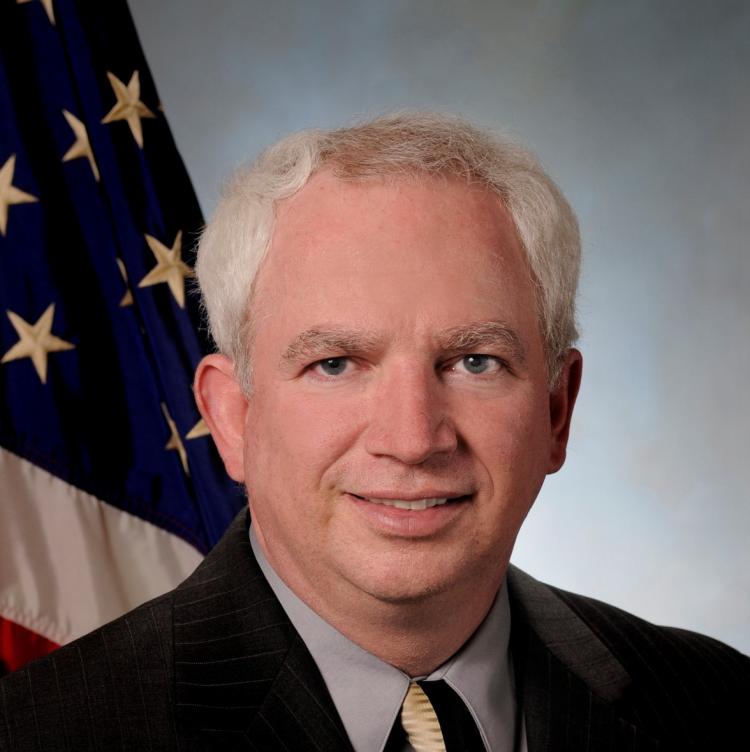 The livestream will start on YouTube at 6 p.m.  Attend United States as Independent Community

In 1776, 13 English colonies on the Atlantic shore of North America declared their independence from the mother country, Great Britain. They did so as a claim of right under principles that were universal in scope, applicable to all human beings at all times. But they also did so as a particular people seeking to establish a particular government.

In the years since the victory that secured independence, the United States has been a beacon to peoples from every corner of the world. The country therefore does not have the usual ties of religion, race, or kinship that normally bind a people together, and yet there has nevertheless been what Abraham Lincoln called an “electric cord” that binds us all together as “Americans.” Just what is that “electric cord,” and does it still bind us together? If it does not, will it be possible for a country as pluralistic and multi-cultural as ours to long remain united?

John Eastman is the Henry Salvatori Professor of Law & Community Service, and former Dean, at Chapman University’s Fowler School of Law.  A Senior Fellow at the Claremont Institute, he is the Founding Director of the Institute’s Center for Constitutional Jurisprudence.  He was a law clerk to Supreme Court Associate Justice Clarence Thomas, and serves as the Chairman of the Federalist Society’s Federalism & Separation of Powers Practice Group.  He has a BA in Politics and Economics from the University of Dallas, and MA and PhD in Government from the Claremont Graduate School, and a J.D. from the University of Chicago Law School. Professor Eastman is the Benson Center's 2020-21 Visiting Scholar in Conservative Thought and Policy.

Part of the Benson Center’s Conservative Thought and Policy “Community or Disunity?” Series