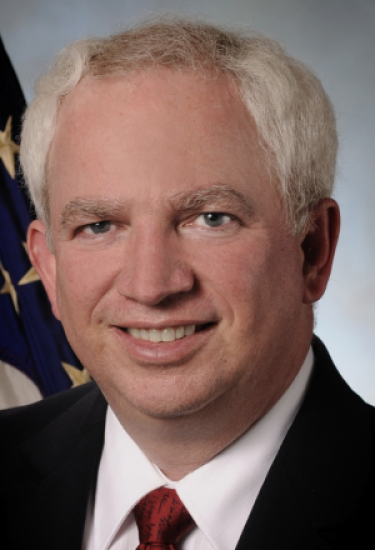 2020-2021 Visiting Scholar in Conservative Thought and Policy
Benson Center for the Study of Western Civilization
john.eastman@colorado.edu

He has served as dean of the Chapman University School of Law and also as a law clerk for U.S. Supreme Court Justice Clarence Thomas.

In fall 2020, Professor Eastman will teach CWCV 4000 (002) Foundations of Western Civilization, Special Topic: The History of the Law of Nations, and PSCI 3054 (003) American Political Thought.