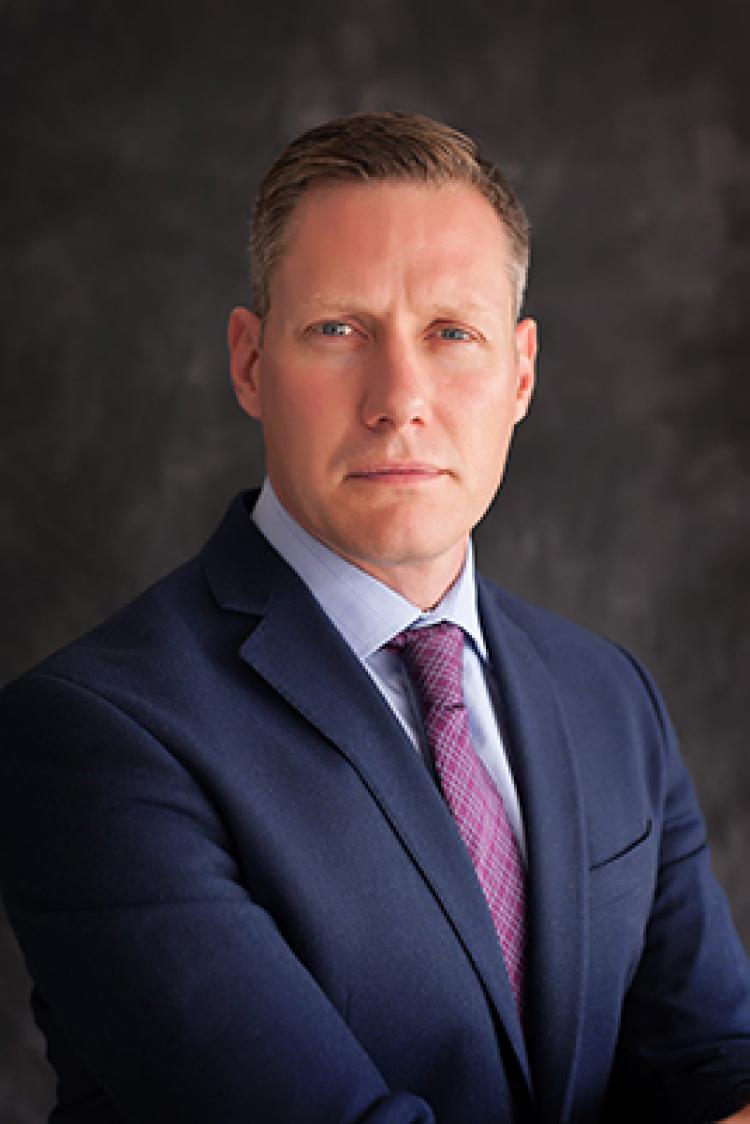 Tobin Craig: “Towards the Limits of the Possible: The Philosophic Ambition of a Technological Science”

Today science is publicly defended and justified on the promise that it will yield useful knowledge and beneficial technologies.  And yet, at the same time, individual practicing scientists often conceive of and describe their activity as primarily and even ultimately oriented towards the discovery of the truth about nature. This duality in the way science is conceived of and justified is part of the legacy of Francis Bacon’s great effort to refound and reform science.  In this lecture, Professor Craig will reconsider Bacon's original argument for a technological science, focusing on the question of which of these two aims or goals is primary for Bacon, and how Bacon conceived of their relationship.

Tobin Craig is an historian of political thought at James Madison College, Michigan State University with a focus on early modern political philosophy and the rise of modern science.  He also directs an interdisciplinary undergraduate program on Science, Technology, Environment, and Public Policy. He has published essays on Bacon, Descartes, utopian thought and the problem of science in a democracy.  He won an "Enduring Questions" grant from the National Endowment for the Humanities for a course entitled "What is the Good of Science?" which explores the question of how inquiry into nature is defended and justified.  He is currently completing a book-length study of Francis Bacon’s project to refound natural philosophical inquiry. 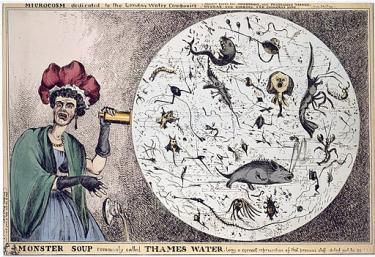 ries examines how America’s zealous promotion of science, technology, and scientific education affects American democracy. How does our reverence for science and technology alter the soul of our nation and its people? Can a citizenry educated under the auspices of modern science and charmed by the marvels of technology maintain the institutions and behaviors necessary for the survival of liberal government? Are our prospects for fostering human flourishing, for reclaiming a more nuanced civic discourse, and for producing citizen-leaders of prudence and character enriched or diminished by the habits of heart and mind cultivated by science education and technological dependence? Presented by the Engineering Leadership Program, which gratefully acknowledges the support of the Jack Miller Center and the Benson Center for the Study of Western Civilization.

Past webinars in this series: