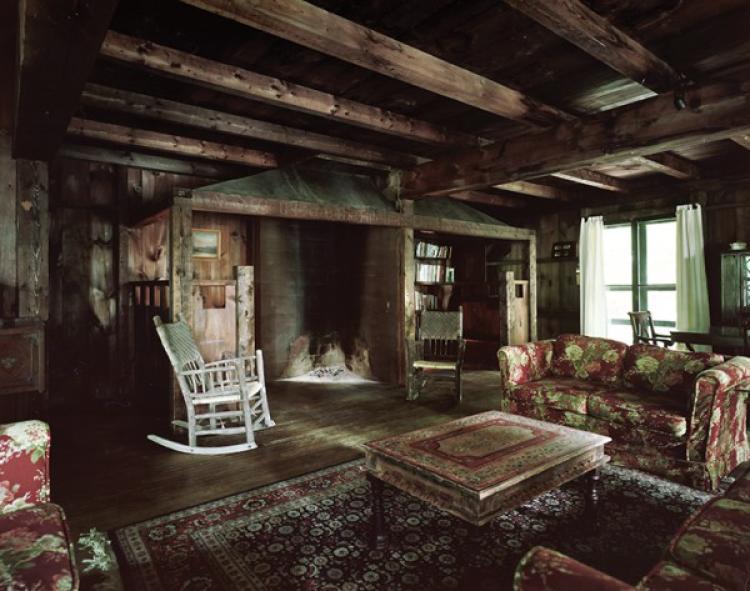 Tad Pfeffer is a big thinker. This spring, for instance, the CU-Boulder professor helped lead a research group that mapped nearly 200,000 glaciers around the world to better understand how much seas could rise as the planet warms.

A fellow at CU’s Institute of Arctic and Alpine Research, Pfeffer has visited glaciers and ice sheets from North America and the Arctic to Europe, Greenland and Antarctica. He was one of two key scientists featured in the 2013 Oscar-nominated documentary “Chasing Ice,” which tells the story of photojournalist James Balog’s (MGeog’77) relentless effort to document disappearing glaciers and ice caps in Greenland, Alaska and Iceland.

Pfeffer’s passion for glaciers is crystal clear. The built-world inspires him, too — especially the history and architecture of middle-class summer homes in New England in the decades just before and after 1900. His book, The Hand of the Small-Town Builder: Summer Homes in Northern New England, 1876-1930, published in April, harkens to a time when middle-class families with extended summer vacations — often the families of clergy, teachers and academics — began building small camps and cottages at scenic spots in rural New England.