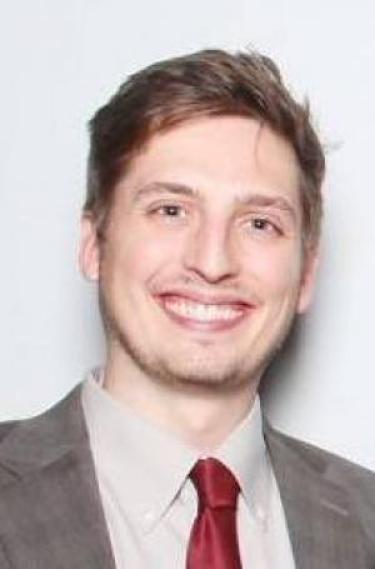 Michael is a third-year computer science graduate student with interests in robotics, augmented/virtual reality and artificial intelligence. Advised by Dan Szafir, his research is focused on human-robot interaction (HRI) and human-computer interaction (HCI). Michael received a Bachelor of Science degree in business administration accounting and a Bachelor of Science in computer science from University of Washington, Seattle and Oregon State University.

In his spare time, Michael enjoys spending time with family and friends, participating in any type of sport or game and exploring the beautiful Colorado outdoors with his fiancee and their golden retriever puppy.