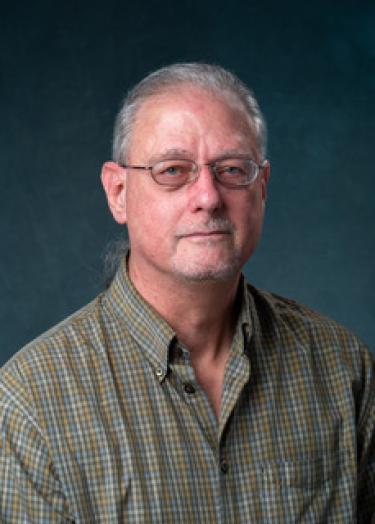 Much of my current research centers on studies of star forming regions and the various evolutionary stages and physics of massive stars. Topics include accretion processes and outbursts of young stars, the formation of decretion disks and advanced evolutionary stages of the most massive stars, and the discovery and characterization of stellar transients (e.g., nova, supernovae, LBVs and supernovae impostors, high-mass x-ray binaries...). Observations are conducted primarily in the optical and near-infrared - both imaging and spectroscopy - using various ground-based facilities, augmented with observations in other wavebands from space. The largest self-consistent empirical optical stellar spectral library (MaNGA Stellar Library [MaStar]) is being acquired using the SDSS-IV MaNGA instrument, with the MaStar data being employed in stellar population synthesis modeling of galaxy evolution. As part of the SDSS-IV APOGEE Team, the evolutionary states, chemical compositions, and morphologies of star forming complexes, globular cluster systems, the various components of the Galaxy, the Magellanic Clouds, and stellar multiplicity using multi-epoch APOGEE radial velocity measurements are being investigated. We are also developing Fabry-Perot Interferometers for deployment on both telescopes at the end of SDSS-IV, for use throughout SDSS-V, to improve the radial velocity precision (to 30 m/s) and stability of APOGEE data. Several large-scale optical imaging surveys are being conducted using the Dark Energy Camera on the 4m Blanco telescope at CTIO to study the formation histories and structure of: the Magellanic Clouds [The Survey of the Magellanic Stellar History (SMASH)], to discover new satellite ultra-faint dwarf galaxies [Magellanic Satellites Survey (MagLiteS); DECam Local Volume Exploration (DELVE)], and to study the formation structure and history of our Galaxy and its numerous companions. I often involve a large number of undergraduates from various CU majors in aspects of the above investigations; in particular, in using the APO-ARCSAT 0.5m remotely operable telescope for wide-field optical imaging.