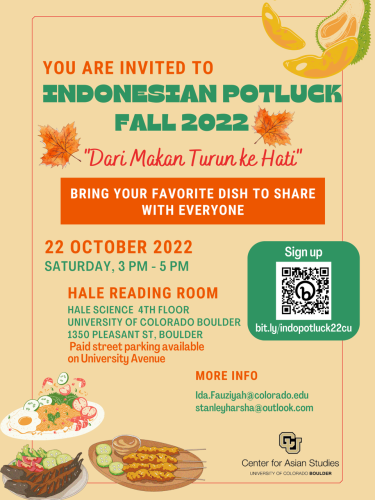 Scholars of medical history have often taken the Edo period as a transitory period from so-called “earlier” sinitic medicine to more scientific modes of biomedical knowledge. Instead of subscribing to this teleological narrative, this presentation attempts to analyze the emergence of what Minamoto Ryoen has called “empirical-rational knowledge” amongst the general populace in the long 18th century. Instead of focusing on the figuration of proto-modern illnesses and the related emergence of fields such as human anatomy, I postulate that we should pay attention to the curious border intersections between (1) the numerous attempts by Confucian physicians and scholars to account for and treat extraordinary illnesses (kishitsu) and (2) how these illnesses were also used as tropes in popular supernatural tales.

A light lunch will be provided.