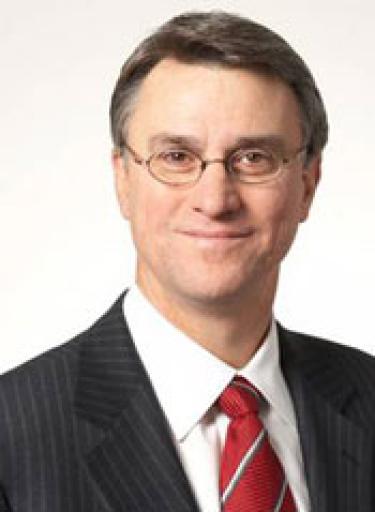 Walter Rakowich serves as a director for Iron Mountain Incorporated, a storage and information management firm. He also serves on the board of Host Hotels & Resorts and is a member of its audit committee. Additionally, he sits on the boards of numerous philanthropic and educational organizations in his home state of Colorado. He is the chairman of the board of Colorado Uplift and a member of the executive committee of the Alliance for School Choice in Education (ACE), two nonprofits focused on inner-city education. He also was formerly on the executive committee and board of governors for the National Association of Real Estate Investment Trusts, the primary industry group for REITs in the United States.

He is a former CEO of Prologis, the leading owner, operator and developer of industrial real estate, where he worked 18 years before retiring in December 2012. While at Prologis, Rakowich held a number of senior management positions, including chief operating officer and chief financial officer, before becoming CEO in 2008. He served as the company’s CEO until it merged with AMB Property Corporation in 2011, when he assumed the role of co-CEO and executive director to manage the integration of the two companies. He joined Prologis in 1994 as part of its external management company, focused on M&A and development.

Previously, Rakowich spent nine years as a partner and principal with real estate developer Trammell Crow Company. He began his career as an auditor and tax consultant with Price Waterhouse.

Read Rakowich's writing on the positive influence of transparent leadership at www.waltrakowich.com.