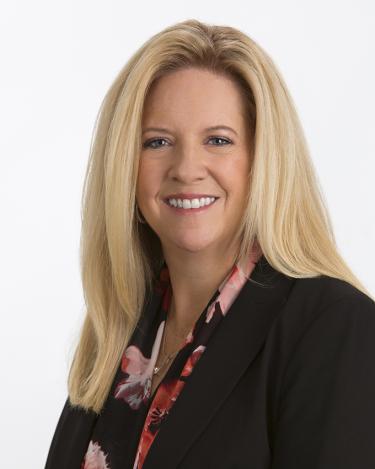 Cynthia Banks is a seasoned entrepreneur and a passionate company leader raising her own global organization from the age of 25 and now helping others with strategy and business development. She joined the faculty at University of Colorado – Boulder in August 2016.  She is a Colorado native and has earned degrees from both Colorado State University and University of Colorado (Masters of Organizational Management). From 1990-2014, Banks was the Founder and CEO of GlobaLinks Learning Abroad a major global education organization which helped more than 30,000 students study or intern abroad at 120 programs worldwide. She sold the company in 2014 and subsequently started her own consulting practice called New World Vistas with a focus on business strategy and organizational design. One of her current projects is raising a new venture called the Global Leadership League which focuses on training and development of global women leaders. She also helped launch a new educational mobile tech company called Unleesh which is making headway in the hospitality training space. She mentors other new ventures and is an active investor with the Rockies Venture Club WIN fund.

Cynthia is also the Founder of a 501C3 non-profit called the Foundation for Global Scholars which supports students with scholarships. This Foundation has formed a strategic partnership with Boulder-based Greenhouse Scholars where she now serves as an Advisor. Over 2.5 million in scholarships awarded since 2007.  She was elected to the NAFSA: Association of International Educators Board of Directors in 2011 and has held four other significant leadership roles with the Association.  She currently serves on the board of advisors for the University of Colorado – Denver Jake Jabs Center for Entrepreneurship and is a member of the Prestigious International Women's Forum. She also donates her time as an advisor to Greenhouse Scholars in Boulder, The Fund for Education Abroad and Diversity Abroad. Previous honors include being a consistent top 10 Women Owned Business in Colorado, voted as one of the 2013 Top Three Minority/Women Owned Business in Colorado by the Denver Metro Chamber of Commerce and winning the 2009 Small Business of the Year by the Colorado Women’s Chamber of Commerce.