Have another bite: Do you suffer from 'progress bias'?

Read the article on CNBC

You're been good all week, so what's the harm of having a donut for breakfast on Friday? Or shelling out for those new shoes? It could be the reason your bank account is empty but your belly is, ahem, a little full.

There's no harm in splurging once in a while, of course. The harm comes when we forget what we've splurged on, but we remember each and every donut we didn't eat. New research suggests we fallible humans often give ourselves outsize credit for all those moments of denial, but fail to properly weight the failures.

It's a phenomenon that's been labeled "progress bias" by University of Colorado researcher Margaret Campbell in a new paper published in the Journal of Consumer Research called "When One Step Forward Seems Larger Than One Step Back." Campbell ran a series of tests and found that people exaggerate the impact of their good choices and let mistakes slip their minds.

In one simple experiment, Campbell and fellow author Caleb Warren of Texas A&M measured people's reactions to either saving $45 or spending it. The savers credited themselves with 20 percent more progress than the spenders debited their mental accounts.

In a world where investors are fighting for every 1 percent they can find, understanding progress bias could make an enormous difference. You can't build up your savings by spending wisely 29 days each month, then blowing your budget on the 30th day—even if that feels like progress.

"It's very hard to repeatedly deny yourself the things you like ... that's why people seem to have a hard time pursuing these goals where they have to repeatedly do things that move them towards a goal," Campbell said. "You give yourself points and think you are a hero when you resist, but give yourself a bye, and think it's not such a big deal, when you fail. That's why you think, 'Wow, I'm making progress,' when you aren't."

Here's a real-life example of how progress bias works: Consumers who perceive goal-consistent behaviors may "make up" for eating 300 extra calories one day by consuming 200 fewer calories the next, or they may reward themselves for avoiding 300 calories at lunch by consuming an additional 400 at dinner.

Progress bias can also help explain a phenomenon that's often observed in weight loss: People who begin exercise programs often gain weight. They reward themselves for walking on a treadmill for 30 minutes by eating a juicy hamburger. Sadly, the treadmill activity burns perhaps 200 calories, while the hamburger weighs in at 350 calories. And let's not even to mention the bacon and cheddar.

It's easy to translate this phenomenon to money. Imagine walking past a store display every day that hawks a suit or dress to your liking, and repeatedly denying yourself the pricey purchase. That's good. Then, in one moment of weakness on Friday, you click a few times and empty your Amazon shopping cart. One step up, two steps back.

Read MoreHow to teach your kids about money? Get 'radical'

The example above shows that the problem isn't just overweighting the good choices and underweighting the bad ones—it's that a single moment of failure can undo dozens, or even hundreds, of good choices. That's why some diets build in "cheat" days, while other nutritionists warn that falling off the wagon can undo weeks of healthy eating. It's also why it's better to set up a vacation fund before you leave for Las Vegas than simply allowing yourself to "cheat" on your budget when holidays arrive.

Progress bias is a little bit like a phenomenon that's often discussed in behavioral research: optimism bias (or confirmation bias). Most people tend to think they are better-than-average looking or better-than-average drivers. It's always easier to see facts when they agree with the reality you like, and to ignore facts that aren't in harmony with your world view.

With progress bias, people are too optimistic about their progress towards goals. But there's another critical element that makes progress bias a particularly vexing form of optimism bias: It's a failure to measure progress properly over time. Apparently, our human nature often betrays us as we work towards goals because we are pretty bad at assessing our own progress.

Want proof? Just think about your disappointment the last time you opened your credit card bill and were surprised by the high balance.

Human nature is a delightfully complex beast, however, and much to Campbell's surprise, progress bias isn't always a bad thing. Plenty of research shows that people are much more likely to stay on the wagon when goals seem nearby and attainable, and much more likely to give up when they seem distant or impossible. Sometimes, lying to yourself can be a good thing, this research suggests, as it wards off the fatal "What the hell" phenomenon ("releasing the goal," in technical terms) that can accompany despair.

"I think accuracy outweighs the motivational component," she said. Her husband struggled for years with weight until he adopted a more scientific approach and carefully logged his eating habits, she said. The harsh truth helped, and he's much healthier now.

So how can consumers who want better savings or eating habits apply progress bias to their own lives? Well, we're all in luck. A new wave of apps and gadgets make accountability and accuracy much easier.

Wearable fitness monitors and smart watches can help—and with 100 million of the gadgets expected to be sold in 2015, according to research firm Gartner, they are certainly helping several companies' bottom lines. The gadgets work best when users religiously use them to log eating habits along with daily activity. Campbell is also optimistic about a new wave of financial apps, such as BillGuard, LevelMoney and Spendee, that do a more balanced job of helping consumers keep track of both their savings and their spending—counting both steps forwards and backwards.

Read MoreKnowing when to walk away from an investment

"If you are in a situation where you are having a hard time with goals, try to set up methods to monitor your behavior," Campbell said. "Be scrupulous about setting goals and setting sub-goals. Don't allow yourself to have a sense of progress. Force yourself to see what you are really doing." 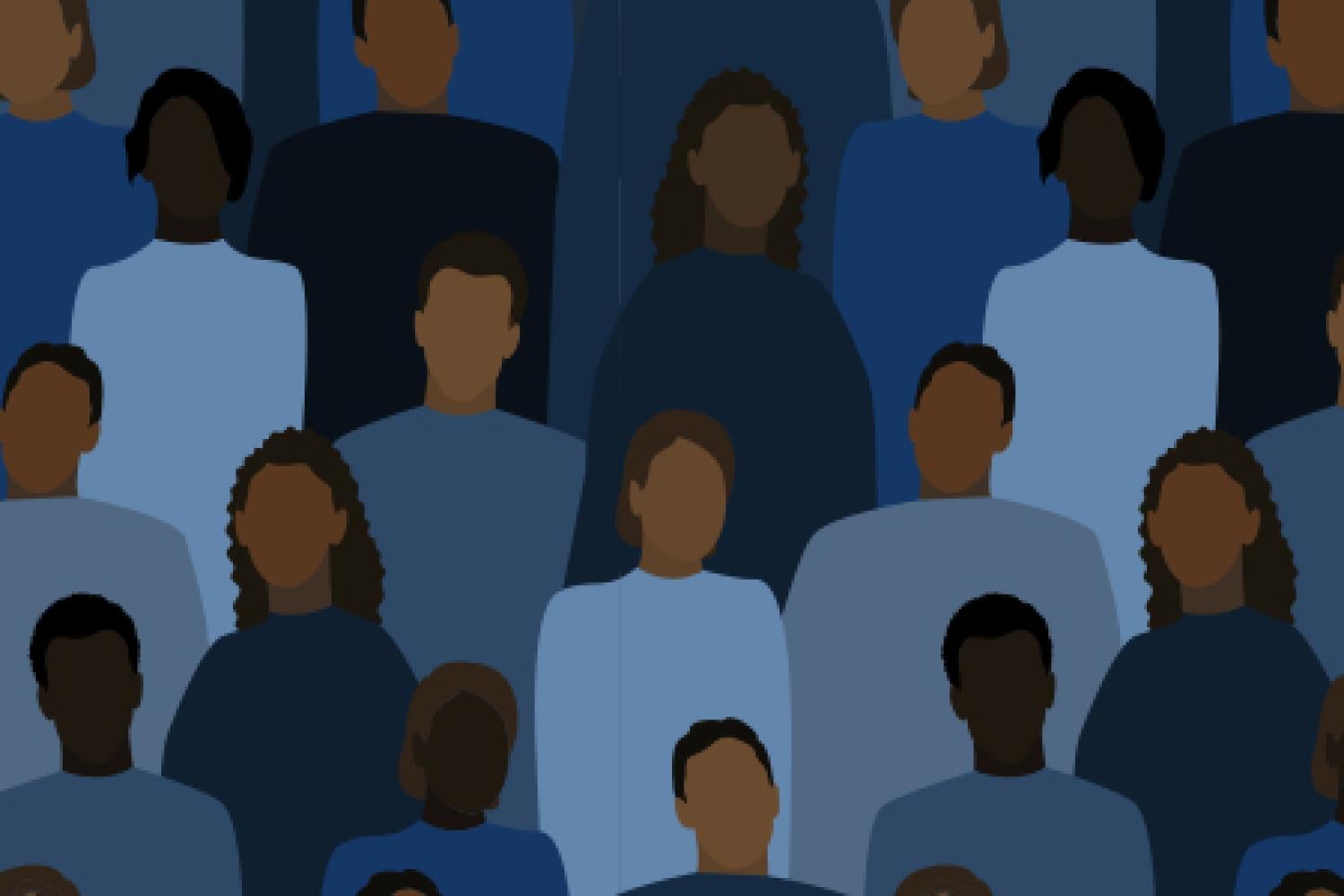 Reaffirming Our Commitment to Eliminating Racism

END_OF_DOCUMENT_TOKEN_TO_BE_REPLACED 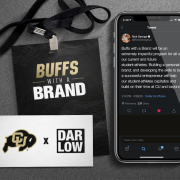 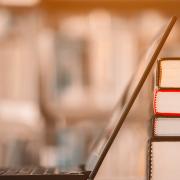 New Research Addresses the Impact of Crisis On Innovation 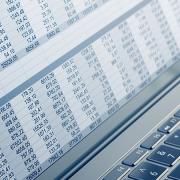