This story appears in the August 18, 2014 issue of Forbes.
Additional Media Coverage

For the second time, Stanford University out-muscled its East Coast rivals to top the FORBES 2014 most entrepreneurial universities list. Silicon Valley’s reach has extended across California, as the state’s schools took over half of this year’s top ten spots.

FORBES ranked the nation’s most entrepreneurial research universities based on their entrepreneurial ratios – the number of alumni and students who have identified themselves as founders and business owners on LinkedIn against the school’s total student body (undergraduate and graduate combined).

Here are the highlights of the top 20 start-up schools on our list:

Its student-run $100K Entrepreneurship Competition has led to the creation of more than 130 companies and 2,500 jobs.

Berkeley has three startup incubators on campus, including SkyDeck, a joint effort of the university’s research office and its business and engineering schools.

Founded in 2001, the Cornell Entrepreneur Network has organized hundreds of events for about 20,000 alumni, students, staff, parents and friends (read my colleague Natalie Robehmed’s profile on Cornell).

Caltech boasts 32 alumni and faculty Nobel laureates despite a total student body of fewer than 2,300 in Pasadena.

Popular professor Barrett Hazeltine has been teaching entrepreneurship and engineering for about half a century. Former students include the founders of Nantucket Nectars.

Associated with the Churches of Christ, this private school in California counts among its alums eHarmony founder Neil Clark Warren.

Dartmouth’s Entrepreneurial Network (DEN) has provided support for over 500 projects and companies since 2001.

RPI, established in Troy, N.Y. in 1824, claims to be the oldest science and technology school in the English-speaking world.

Telecom mogul John Malone got his start as an electrical engineering student at Yale; he has since donated $74 million to the engineering school.

Matthew Goldman turned his economic lessons at Clark into Blue Man Group, now a multimillion-dollar show across the country that he cofounded.

NYU will open a 5,900-square-foot Entrepreneurs Lab in the heart of Greenwich Village this fall for students to exchange ideas.

Sean “Diddy” Combs got his honorary doctorate degree earlier this year almost 25 years after dropping out of the school to build his music empire.

The university got a $4 million grant from Blackstone Group to build an entrepreneurs network for the state.

In July UCSB and the nearby city of Goleta opened a 4,500-square-foot incubator in Oldtown Goleta.

The rest of the top 50 universities are:

23 The University of Texas at Austin 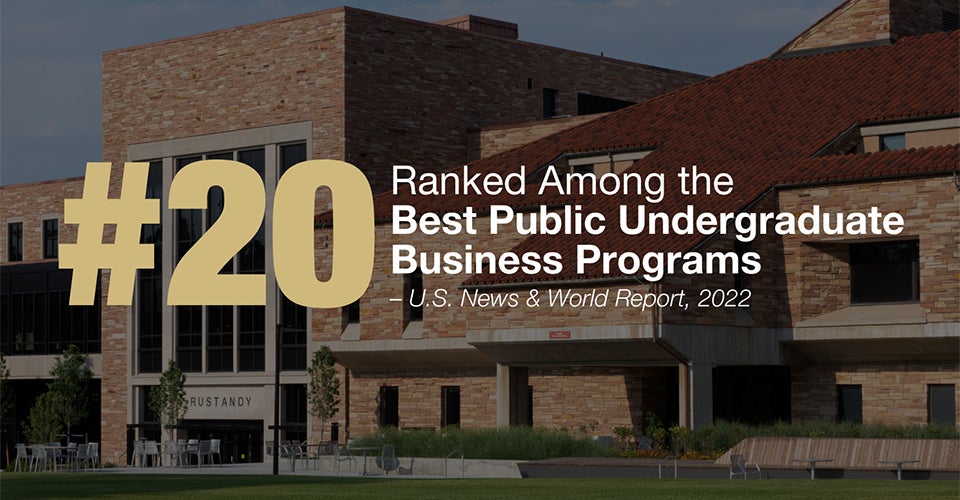 Going Behind the Blank Checks:
Why Investors Back SPACs

Why are investors keen on these so-called "blank-check companies?" Examining language, and celebrity following, turned up interesting clues.