BSI Scholars, Marina Ayala and Sage Madden, are coauthors on article in Trends in Ecology & Evolution 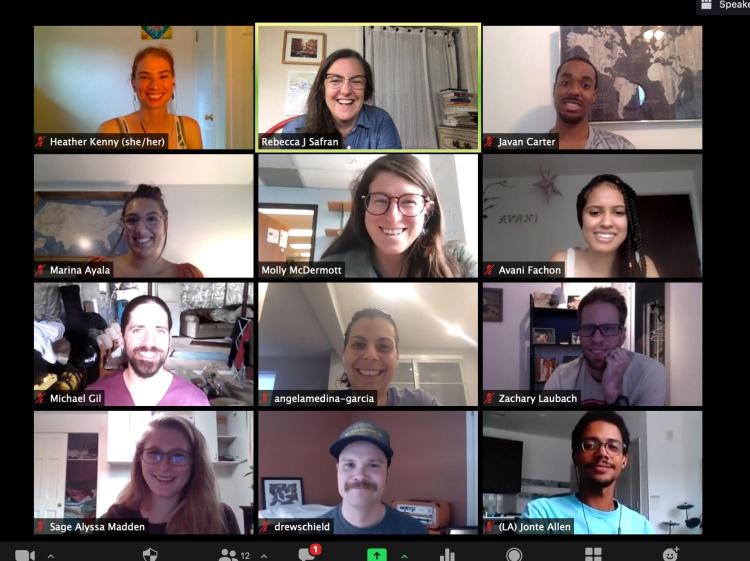 We are truly trying to revise the way that we work as a scientific entity,

as the prevailing, hierarchical model is not working and has to change​."

“The idea is that everyone can help co-create our lab climate and that we can iteratively check-in to see whether how we are doing is commensurate with our goals. If not, we can discuss soft spots and experiment with different interventions,” Safran explained.

Before labs or other groups use this survey, though, the researchers advise them to work collaboratively to reach a consensus about confidentiality, open-mindedness and making sure everyone has an equal opportunity to have their voice heard.

“I think we show here that the family analogy can be powerful when acted upon, and that the buy-in is relatively inexpensive relative to the potential payoff.”