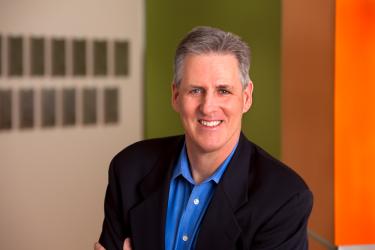 Tom King is an independent biotechnology consultant.  From 2003 to 2016, he served as President, CEO and a board member of Alexza Pharmaceuticals, a public biotech company, until Alexza was acquired in 2016 by Grupo Ferrer.  Previously, he served as President, CEO and board member Cognetix, Inc., a private biotech company, and held various senior executive positions, including President, CEO and a board member at Anesta Corporation, which was acquired in 2000 by Cephalon, Inc.  Tom is a member of the Board of Directors of Faraday Pharmaceuticals, Inc., a private biopharmaceutical company and VIVUS, Inc., a public biopharmaceutical company.  He also serves as a mentor at SPIRE Bioventures, a multi-disciplinary consortium aiding biotechnology entrepreneurs.  Tom earned a B.A. in Chemistry from McPherson College and an M.B.A. from the University of Kansas.