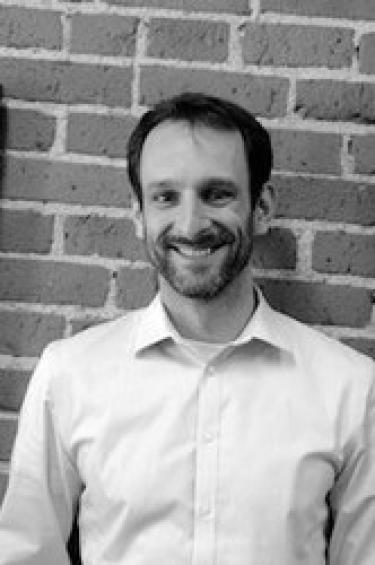 Joel Kralj blends biochemistry, molecular engineering, optics, microfluidics, and image processing in his study of membrane voltage in living systems. As an optical physicist who studies biological processes, Dr. Kralj is particularly interested in the field of optogenetics. He received a B.S. in engineering  physics from Santa Clara University and a Ph.D. in physics from Boston University. Dr. Kralj completed postdoctoral training in the Department of Chemistry and Chemical Biology at Harvard University, where he studied membrane potential in neurons, cardiomyocytes, and bacteria. In this research, Dr. Kralj combined his expertise in physics, chemistry, and engineering to develop microbial rhodopsins as a genetically encoded sensor of cellular membrane potential. The protein voltage indicators were the foundational technology for Q-State Biosciences, a drug discovery company enabling all-optical electrophysiological characterization of human disease models.  Co-founding Q-State Biosciences is exemplary of Dr. Kralj’s interdisciplinary nature with optics, genetics, and bioinformatics illuminating the mechanisms of disease pathology.

Dr. Kralj was recruited to the BioFrontiers Institute in 2014 as an Assistant Professor in the Department of Molecular, Cellular and Developmental Biology. His research at BioFrontiers focuses on how electrophysiology controls cell behavior across kingdoms. The Kralj lab is currently working to discover genes and small molecules that generate and modulate voltage in E. coli, which will reveal new strategies for controlling bacterial growth. Dr. Kralj aims to design antibacterial drugs based on altered activity, with the potential to be more targeted and efficient than current antibiotics. Dr. Kralj has collaborated with several faculty members across departments, including Amy Palmer (CHEM/BCHM), Robin Dowell (MCDB), Sabrina Spencer (CHEM/BCHM), and Zoe Donaldson (PSYCH). Dr. Kralj is also actively involved in educating the next generation of interdisciplinary scientists, and has taught Quantitative Optical Imaging for the IQ Biology Ph.D. program.

By merging traditionally unrelated areas of science, Dr. Kralj is trying to create new ways to image cells in high-throughput, and with high precision.  His work was recognized by a Searle Scholarship awarded in 2015, and a NIH Director’s New Innovator Award in 2016. Joel has seven US patents, and helped reshape the way researchers investigate electrical signaling in cells. His paper, “Optical recording of action potentials in mammalian neurons using a microbial rhodopsin”, has been cited by groups focusing on neuroscience, genetics, engineering, physics, and bioelectronics among others. Dr. Kralj is not only interdisciplinary in his own work; he inspires other researchers to bridge disciplines as well. 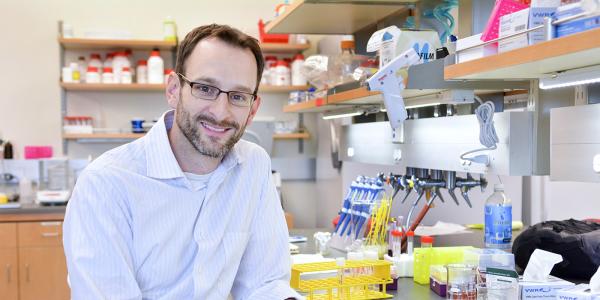 Every one of our thoughts, emotions, sensations, and movements arise from changes in the flow... END_OF_DOCUMENT_TOKEN_TO_BE_REPLACED

Here's A 'Touching' Discovery About Bacteria If University of Colorado scientists are right, bacteria have... END_OF_DOCUMENT_TOKEN_TO_BE_REPLACED 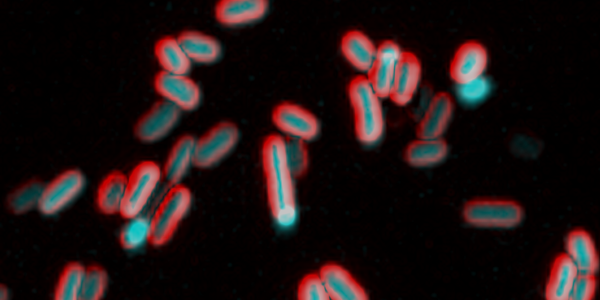 Bacteria have feelings, too

For humans, our sense of touch is relayed to the brain via small electrical pulses... END_OF_DOCUMENT_TOKEN_TO_BE_REPLACED
Return to the top of the page