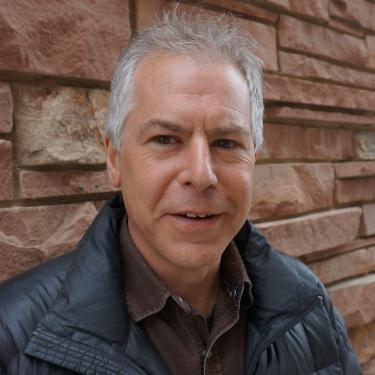 Prior to ATLAS, Gary managed the Performing Arts Center at Naropa University, where he taught audio recording and production.

An active professional audio engineer, Gary has engineered shows for touring artists at the Boulder and Fox theaters, Chautauqua Auditorium, the eTown radio show and Planet Bluegrass music festivals.
Gary lives in Lyons, where he is designing and building a net-zero energy house. He has a bachelor of arts degree in philosophy/music from Trinity College.

B2 Center for Media, Arts and Performance (CMAP)