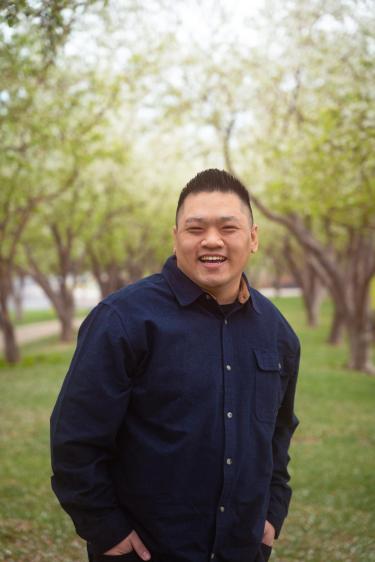 John is a proud CU Boulder alumnus and was a graduate of the Class of 2017. During his time as an undergraduate student, he worked as a Summer Orientation Leader in the former Office of Orientation. This was one of the earliest introductions that he had to the field of student affairs and academic advising; he truly enjoyed his experience having had the opportunity to speak to incoming first-year students about his own journey as a first-year student and empowering them to make the most of their time while at CU Boulder. As a fellow first-generation, student of color, he aims to be an advocate to uplift the voices of underrepresented students that have been historically silenced.

Following graduation, John decided to return to school and pursue a Masters degree in Higher Education, with the goal of obtaining a career as an academic advisor. While at DU, he had the opportunity to work as an Academic Coach to help students with academic skill building and empowering them to be successful during their undergraduate/graduate career. John is excited to return to his alma mater and give back to the community that has given him so much.

In his free time, John enjoys admiring corgis, jamming out on the ukulele, eating good food, and travel as much as he can.