What is important to us. What matters. What is precious.

As we think about what matters, what is important and precious, we are reminded that we are part of a herd, where each member is important, matters and is precious. In the College of Arts & Sciences we are protecting our herd with a new embedded therapist to promote and support psychological health in our students. Student health promotion is, at a campus level, having a Health and Wellness Summit. As this semester gets under way, remember that you are part of the herd, and the college reminds you that you are important, you matter, and you are worth protecting.

What matters to us 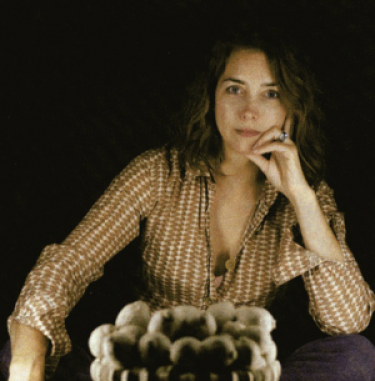 Artist and Professor at the University of Colorado Boulder, Kim Dickey received her BFA from the Rhode Island School of Design and her MFA from Alfred University.  From 1991 to 1994, she served as Director of Greenwich House Pottery in New York, where she curated over twenty exhibitions of contemporary ceramics in the Jane Hartsook Gallery. Her own work has been featured in numerous solo and group invitational shows in Australia, France, Germany, Japan, Korea, Sweden, Taiwan, the United Kingdom, and the United States.

"Qualities we cherish and sometimes struggle to maintain in times of crisis: courage, remembrance, loyalty and friendship. " 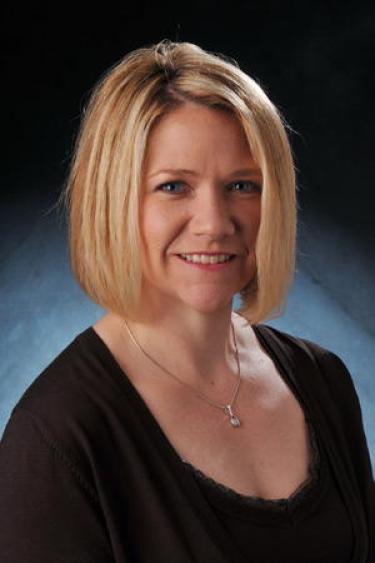 The broad goals of Angela Bryan's work are to use biopsychosocial models of health behavior to design, implement and evaluate theory-based behavior change interventions to improve preventative health behavior.

Read Bryan's research on "Harnessing centred identity transformation to reduce executive function burden for maintenance of health behaviour change: the Maintain IT model." The paper discusses the inability to produce sustainable lifestyle modifications (e.g., physical activity, healthy diet) remains a major barrier to reducing morbidity and mortality from prevalent, preventable conditions. The objective of this paper is to present a model that builds on and extends foundational theory and research to suggest novel approaches that may help to produce lasting behaviour change. 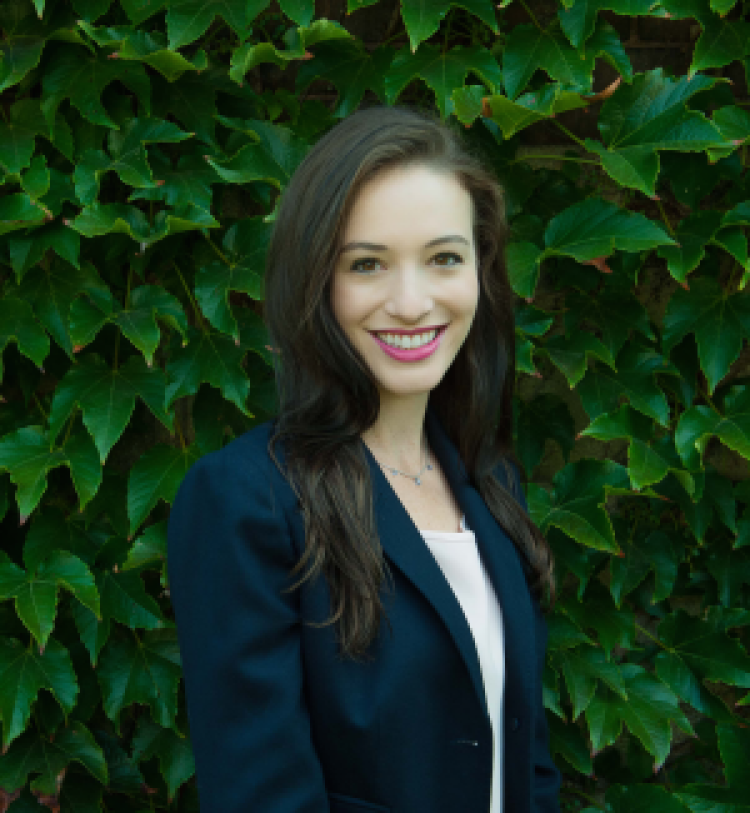 Rachael R. Baiduc, PhD, MPH is an Assistant Professor in the Department of Speech, Language, and Hearing Sciences. As director of the Hearing Epidemiology and Research Diagnostics (HEARD) lab, she studies the relationship between cardiovascular disease risk factors and hearing loss. In a recently published study funded by the Hearing Health Foundation, her team explored the connection between elevated blood pressure and inner ear function using distortion product otoacoustic emissions, a non-invasive test of inner ear function. This work was completed in collaboration with Dr. Eric Vance (Applied Mathematics) and two CU Boulder graduate students (Amy Sanders, AuD Candidate and Michael Ramsey, M.S., Applied Mathematics). Her group is currently researching the connection between blood pressure and other risk factors for heart disease such as diabetes using nationally representative datasets.

Eating less may help the body age more slowly. Rather than promote starvation, CU researchers are testing a nutritional supplement that mimics the same effects of caloric restriction.

A mental health crisis has begun, as social isolation from the coronavirus and loss of jobs, income and loved ones have left people reeling. A transformation of care is badly needed. Assistant Professor June Gruber and a University of South Florida colleague share on The Conversation.

With their brains, sleep patterns and even eyes still developing, children and adolescents are particularly vulnerable to the sleep-disrupting effects of screen time, according to a sweeping review of the literature published today in the journal Pediatrics.

James W.C. White started the INSTAAR Stable Isotope Lab in 1989. In recent years, his research has helped to show that large climate changes tend to occur in the natural system as abrupt and rapid shifts in mode probably driven by internal adjustments in the Earth climate system, rather than slow and gradual adjustments to changing external conditions, such as the amount of energy received from the sun. 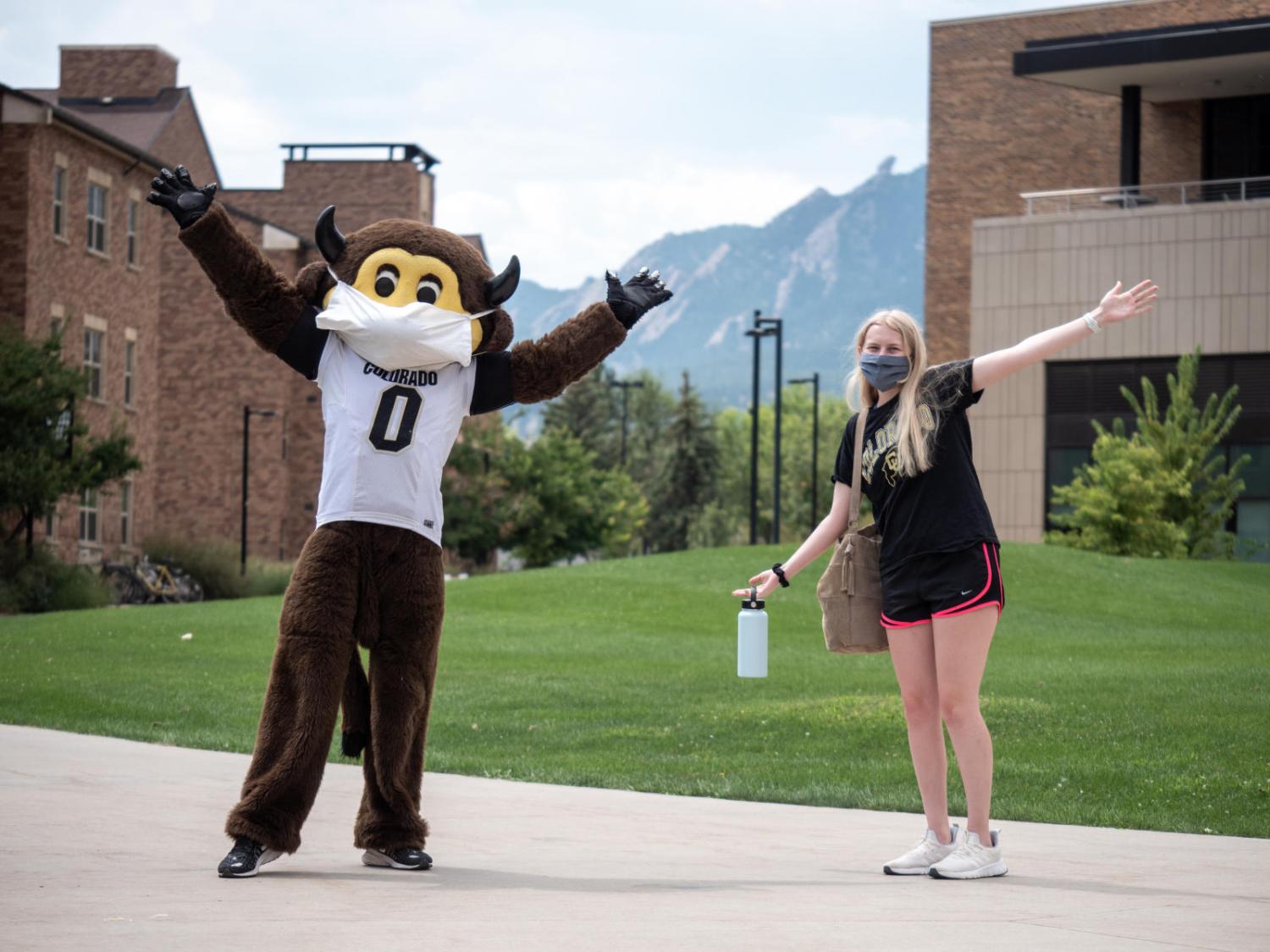 We hope you will join us for CU Boulder’s 4th annual Health & Wellness Summit! The summit is open to CU faculty, staff and students interested in learning more about our holistic approach to health and wellness and about the programs and services available.

Check out the agenda

Register for the event 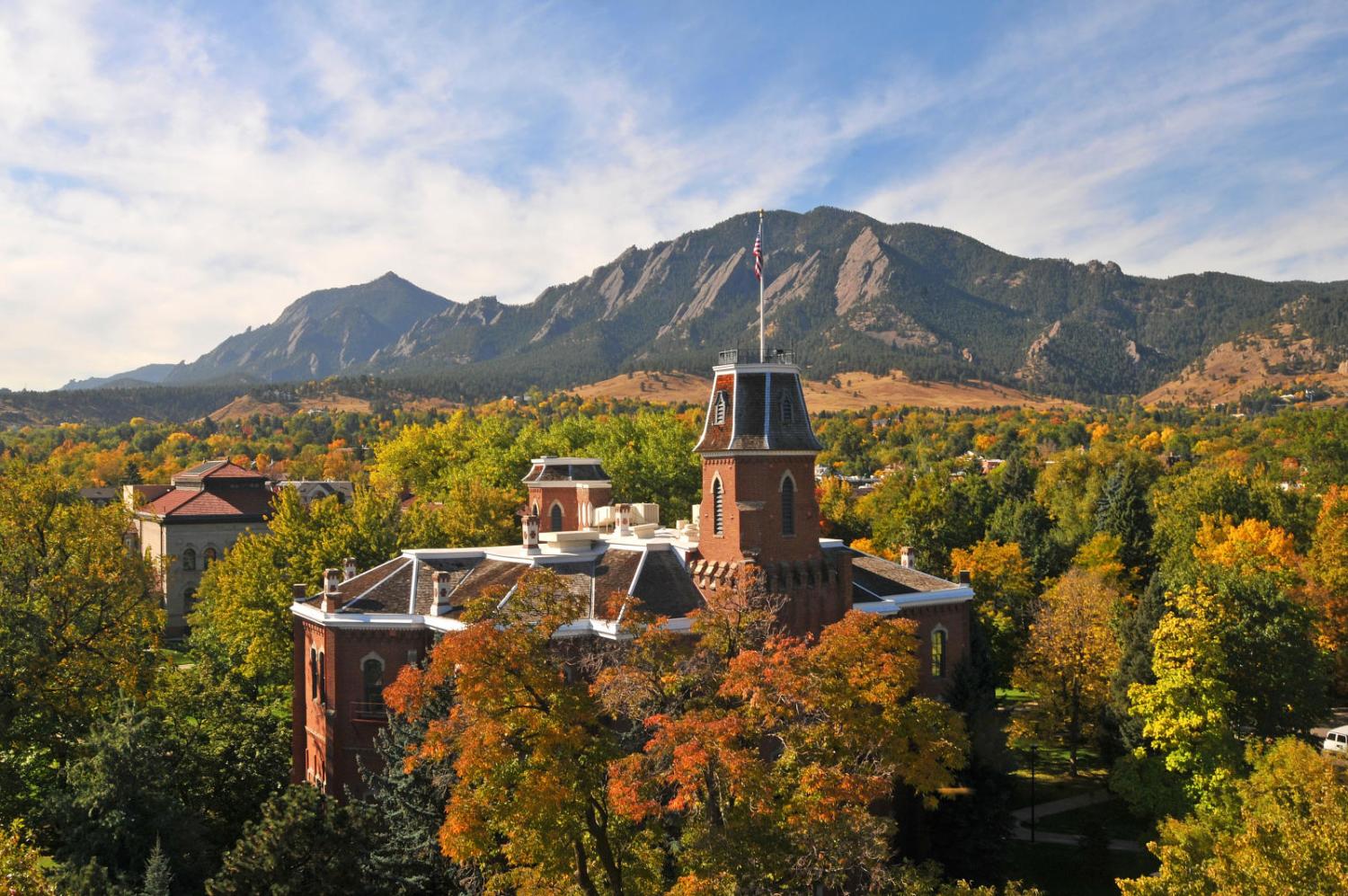 Need to talk with a professional?

The college’s primary embedded therapist liaisons from Counseling and Psychiatric Services (CAPS) are Rachel LaHoda and Jazmyne Peters. They will serve as the college’s key CAPS collaborators regarding building relationships with the college or leadership and assessing mental health needs, as well as providing direct counseling services to A&S students. Peters also has special interest and experience in working with BIPOC students, specifically around race-based stress and trauma. The college’s third embedded therapist is Colleen Ehrnstrom, who will also be dedicated to providing direct care and support to students. All A&S students can also see all CAPS counselors including Karen Hamilton-Stokes, therapist Focused on Black or Black-Identified and marginalized students, and Ben Ototivo and Beth Parsons, multicultural specialist positions.

How to connect with an embedded therapist: 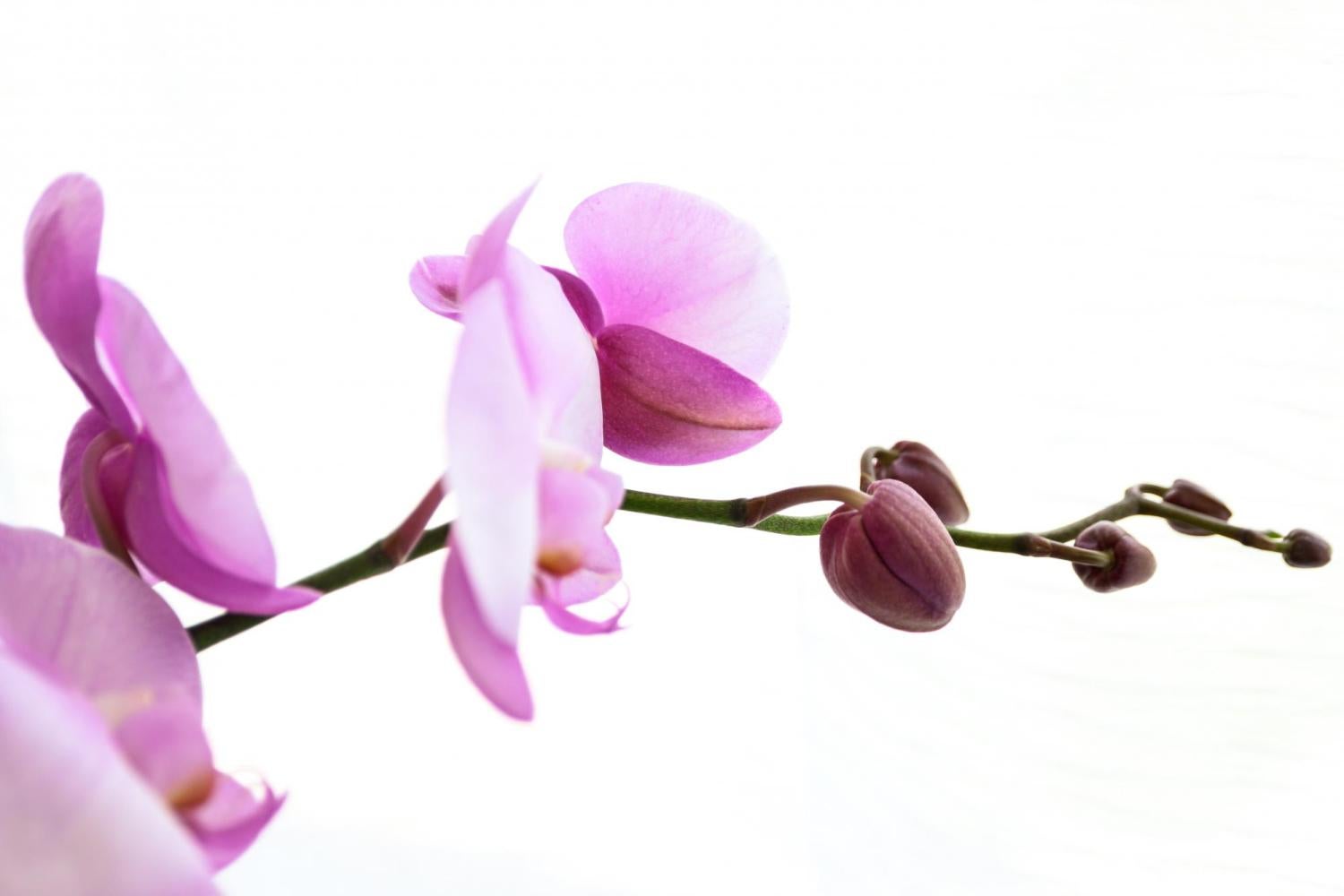 The Contemplative Resource Center (CRC) seeks to integrate secular contemplative practices into how we at the University of Colorado work, teach, learn and live.

Students can also join Health Promotion for free Mindful Mondays to engage in mindfulness exercises and learn about resources on campus. 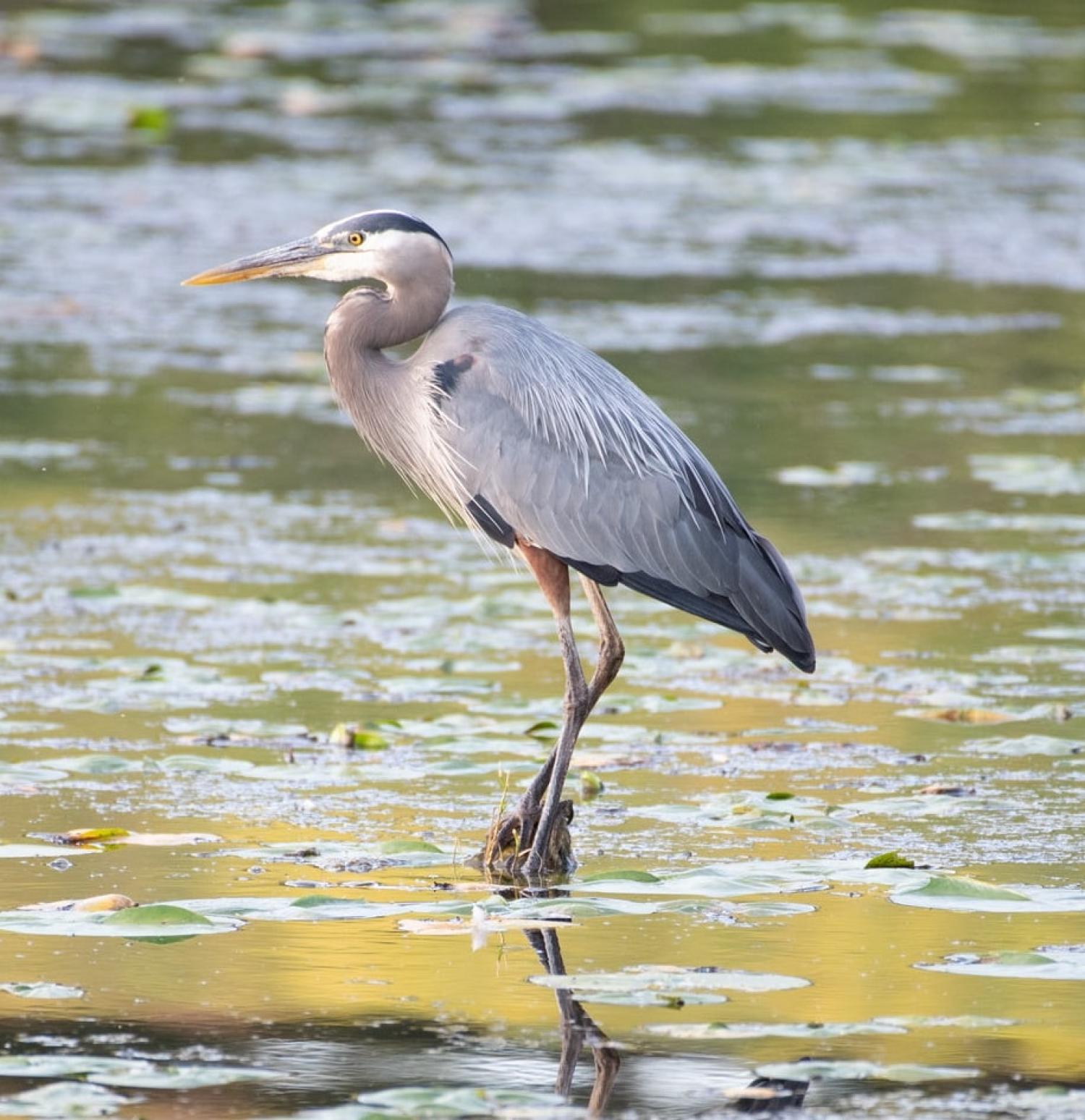 Since 2002, the CAIRR Neuroscience Laboratory in the Psychology and Neuroscience Department has conducted clinical research studies about the efficacy of acupressure for stress, cardiovascular function in stroke survivors, and mild traumatic brain injury in both civilian and veteran populations. From these, an evidence base has emerged, providing the foundation for the ITEA Plus webpage platform.

Acupuncture can also help relieve symptoms related to stress, fatigue, back and neck pain, anxiety and other conditions. Students, staff and faculty can access acupuncture services through Physical Therapy and Integrative Care at Wardenburg Health Center.

Several labs on campus offer opportunities for community members to participate in paid university research studies, many of which can be done online. See if you qualify for any of the studies.

Looking for more resources from the College of Arts and Sciences on health and wellness?

Visit the Be Well page

Promoting healthy lifestyles is a key value of our college. We support and share opportunities for our students and employees to understand and implement ways to increase personal wellness in their lives.