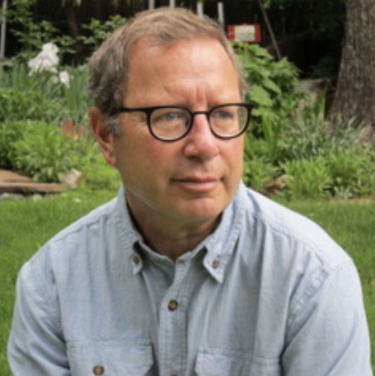 Painter by nature and printmaker by trade, Matt Christie has contributed works to numerous private and corporate collections since the mid-1970s. Matt is inspired by natural form, color, and movement—the constant elements linking his stylistic developments. Since 1980 Matt has collaborated as a printer with distinguished artists on innovative printmaking projects. He has served as Director and Master Printer of Anderson Ranch Editions, a limited-edition, fine-art print publishing enterprise at Anderson Ranch Arts Center in Snowmass Village, Colorado. He served as  professional printer at Shark’s Ink in Lyons, Colorado for more than 15 years. While directing Anderson Ranch Editions, Matt also served as Artistic Director for Printmaking at Anderson Ranch Arts Center, known internationally for its visual arts education and residency programs.

Matt has taught and lectured at the Rhode Island School of Design; Rutgers University; the University of Georgia’s Study Abroad program in Cortona, Italy; Arrowmont School of Arts and Crafts; and the Appalachian Center for Craft at Tennessee Tech University, among others. He has taught numerous workshops at Anderson Ranch Arts Center, Snowmass Village, Colorado, prior to and during his tenure there.

He holds an MFA in painting from Virginia Commonwealth University, where he was supported by a merit scholarship, and a BFA in printmaking from the University of Denver.