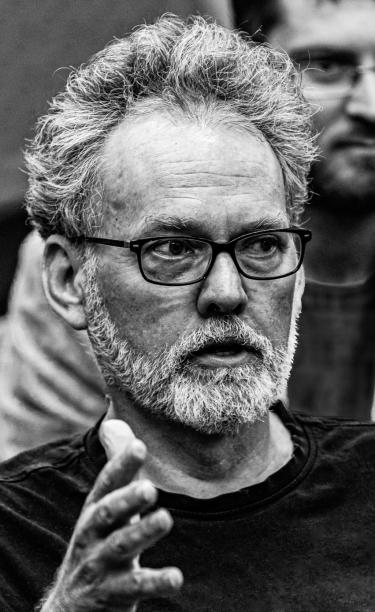 Graham Oddie, a philosopher, fell in love with the discipline while an undergraduate at the University of Otago (in New Zealand). He went on to do a PhD at the University of London—on the subject of closeness to the truth, or truthlikeness—and after completion he returned to the University of Otago as an Assistant Professor, moving a few years later to be Professor and Chair of Philosophy at Massey University. After seven years of chairing that department he moved to CU Boulder (1994), where he also served as Chair (1997-2002), and then as divisional dean for Humanities and the Arts (2002-2010). As the dean who oversaw Art and Art History (and the Art Museum) he developed a warm appreciation for their crucial role in the study, preservation and creation of art, as well as the training of the next generation of art scholars and art makers. As dean, he was privileged to be a member of the team that oversaw the planning and building of the new Visual Arts Complex. Oddie’s interests in philosophy are broad—from formal logic to philosophy of art. After leaving the Dean’s office he has taken a strong interest in fostering and reviving the philosophy of art in the Department, and as part of that effort, he has regularly taught an upper-division class in Aesthetic Theory.