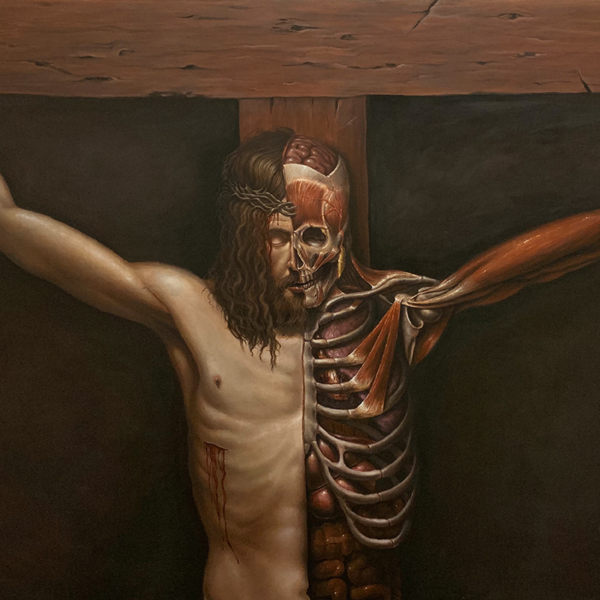 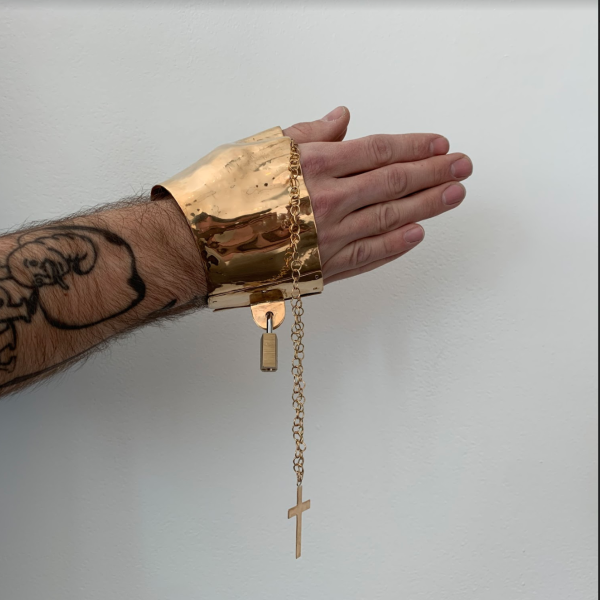 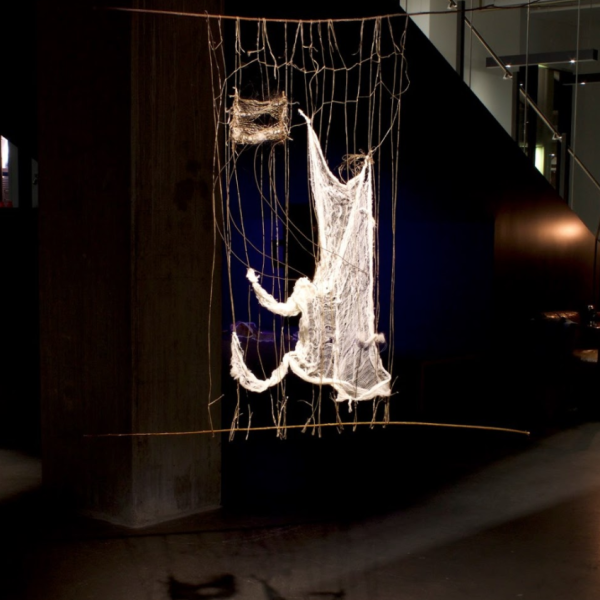 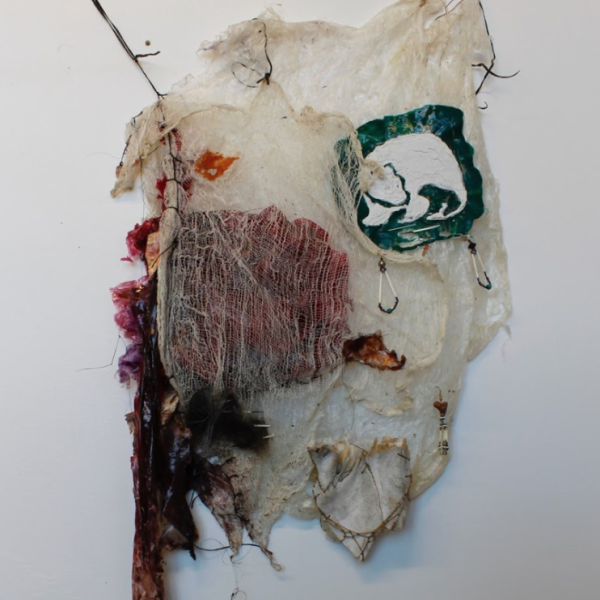 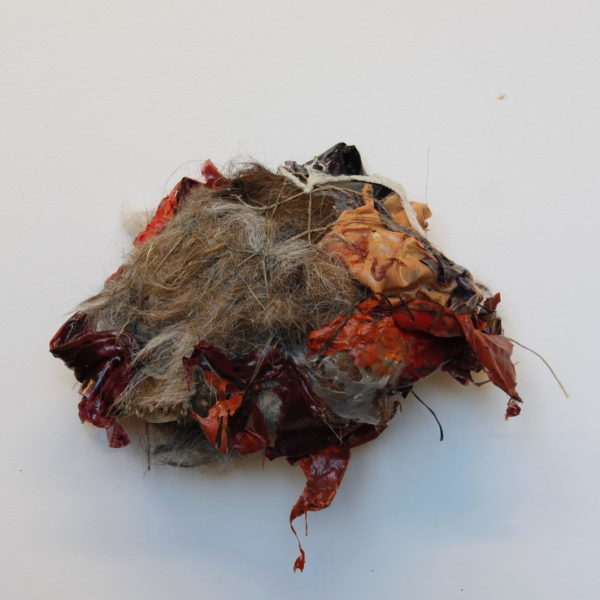 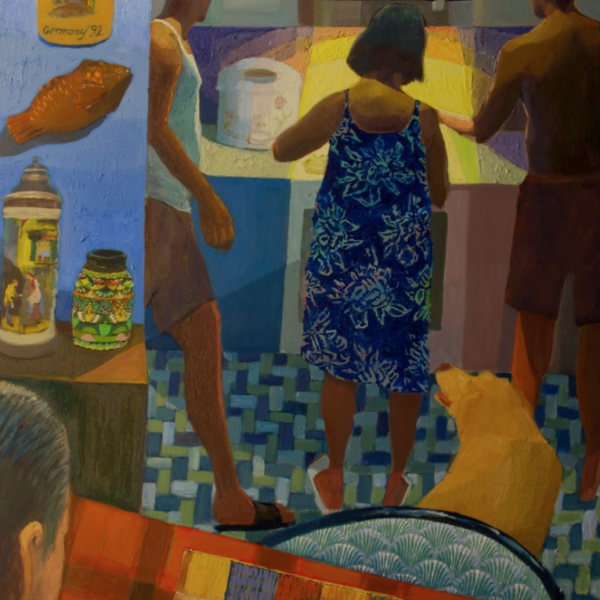 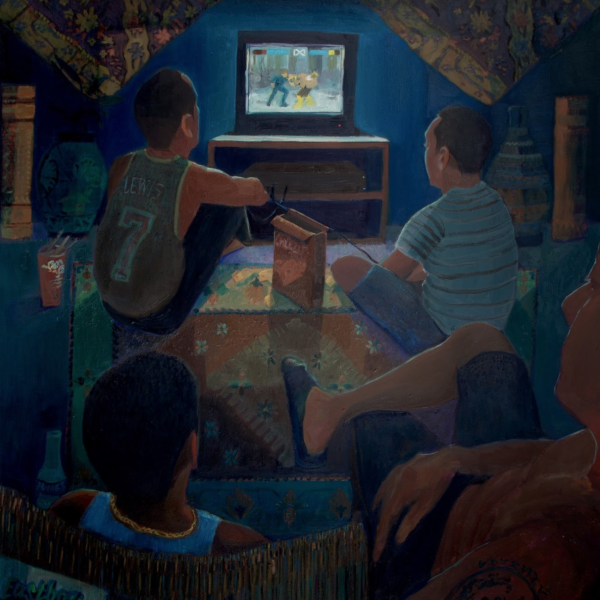 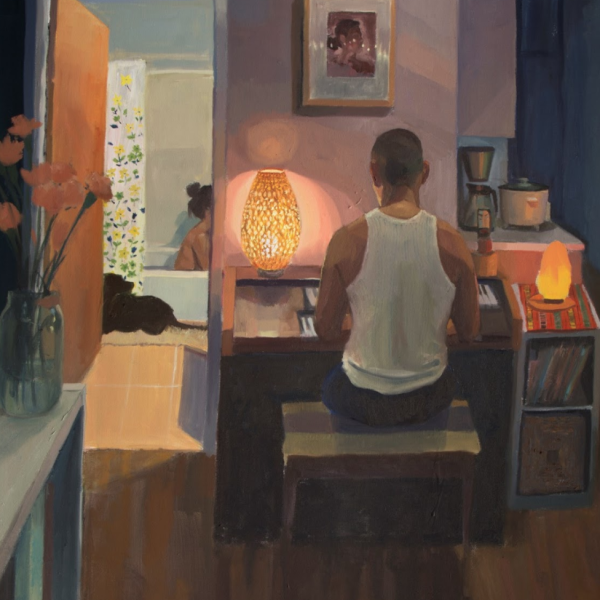 ALEJANDRA ABAD
Project statement: Partially based on a Venezuelan folk tale, Poli Mito (Poly Myth) is an animated tale about disobedience and independence. In the original tale, a father from the indigenous Warao tribe orders his daughters to bring light from el dueño de la luz (the keeper of the light). The name “Poli Mito'' is a response to the idea of the monomythic hero; while there can be similarities in heroic tales, this tale celebrates diversity and divergence from the status quo. This animation was screened in Miami at the Borscht Film Festival in 2019. It was commissioned by Borscht Corp, supported by NoBroZone, a Knight Foundation grant challenge and First Generation Stories, through OneFifty, in partnership with Time-Warner.
Artist statement: Alejandra Abad was born in Venezuela and partially raised in Florida. She is a visual artist with a penchant for dense, fantastical landscapes and abstract shapes. Her style is informed by her studies of Architecture at Florida Atlantic University and as well as The School of the Art Institute of Chicago, where she got her BFA in Film, Video, and New Media. She has participated in various shows across The United States and abroad, and was a fellow at the Miami non-profit Borscht Corporation. In 2018 she received a fellowship from CU Boulder, where she is currently pursuing an MFA in Integrated Media Arts Practices. Alejandra’s approach to art involves conceptual and collaborative projects that work to break down the barriers between artist and audience.
LAURA CONWAY
Project statement: My work often attempts to dismantle cinematic structures of power such as the male gaze. Dolphy therefore invites viewers into a lush garden-world filled with only women and their desire. The protagonist Dolphy is a lonely botanist who cross-pollinates exotic fauna in a research greenhouse. Her isolation is only heightened by her obsession with her boss, Mrs. Daylily. Intoxicated by the pollen and her own loneliness, Dolphy begins to loose touch with reality as she succumbs to a more verdant frequency. In alignment with the ideology of the work, this was a film made by and for women. Women cast, women crew.
Artist statement: Laura Conway is a filmmaker and DJ based in Denver, Colorado. Laura’s filmmaking practice uses absurdity and surrealism to grapple with the complexities of life in late capitalism. As a DJ and musician, Laura’s films operate as visual remixes and often start by recording original music, or collaborating with musicians. Employing whimsy to confront power structures, Laura’s films navigate a terrain between the grotesque and the sensual, the sonic and the visual, and the cliched and the still-possible. Laura believes that cultivating creative communities is as crucial as the creative act itself and aims to facilitate and create in equal measure. Laura, therefore, curates art events, hosts DIY music shows, and books alternative film events.
WILLIAM FRIZZELL
Artist statement: Frizzell's work repudiates the dogma of religion — specifically Christianity — found in individuals and society. The work ranges from sculpture, painting, metalworking and performance. By invoking scientific and philosophical considerations against religious dogmas, he challenges the beliefs of the pious. He grew up in Colorado Springs, also known as the “Evangelical Vatican.” For most people there, as in millions of other places on Earth, exists the belief in a personal God. The Book of Genesis lays the groundwork for the Christian God’s creation of everything we know, including ourselves. In a modern context, there is debate among the conflict between religion and science. Those who hold dear to their faith proclaim that the Bible answers different questions than that of science. The nature of our origins, as well as that of the universe, are slowly becoming understood. The conflicting accounts between our inquiry in science and religion is paramount; it ranges from what we teach our children to the laws we pass. The conflict between religion and science leads to a deep question: What do we do if our beliefs in supernatural agency don’t align with what we discover about the universe? It must start with a change in perspective.

Project statement: Bifurcation of Christ Jesus Christ represents a human origin story embedded in the Christian view of the world. Our growing understanding in the fields of anthropology and evolutionary biology indicate a different story of our origins. Christ, as depicted here, embodies the collision of these separate views.
Power of Prayer For some believers, prayer is a private conversation or connection with their creator for self-reflection. It may have benefits by bringing one’s needs to the forefront of their mind. However, petitionary prayer — prayer asking God for something for yourself, and intercessory prayer — prayer asking God for something on the behalf of others, are pleads for God to grant specific events. If God is as claimed: an omniscient, omnipotent, omnibenevolent, and unchanging being, what faith would there be in the idea that prayer to Him would open the lock? Would even the most pious doubt God’s ability to unlock the wearer of these cuffs?

SAMARA JOHNSON
These pieces are visceral objects, contextualized by Samara Johnson’s upbringing in Alaska with a craftswoman mother. Additionally, the works are created to offer a dialogue around what it means for humans to think with our bodies and not our brains, with the non-human as a catalyst for this idea. She explores the magic of non-verbal communication from her experiences with assisting in Equine Assisted Psychotherapy, where humans and horses communicate without words and unite in nervous systems through the body. This body of work abstracts and blurs the lines of the concept of skin into a middle place of what lies underneath and outside of the skin. The non-verbal and magical communication exists not only in the communication with oneself in the relation to others, but also the relationship that one has with themselves. The weaving and stringing of sinew as it wraps and binds bones, polymer skins, and paper abstractly elucidates her idea of how internal systems appear when the body communicates and processes emotions. Concurrently to this human/non-human experience, Johnson creates these pieces with various materials in the artificial skins and objects to illustrate the concept of the visually apparent and elusive elements of the cognitient body.
MIKEY YATES
I paint my personal and familial mythology. Working from memory, family photos, and observation, my pictures are diaristic and deal with the construction of identity, the Filipino- American experience, and contemporary life in the USA. I populate the environments in my work with traces of my disparate experiences, allowing them to conflict and converse to express a specific hybridity; building a mosaic with the remnants of cultural collisions.
Return to the top of the page