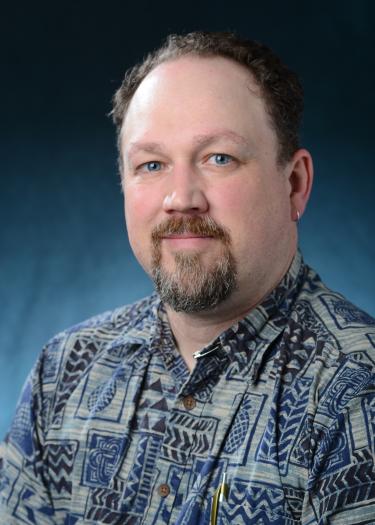 Working from home during the pandemic

I've been a space nerd since I was five and a computer nerd since I was nine. Computers seemed like the more profitable pursuit, so I played with them professionally for nearly 20 years, both in local gov't and the corporate world.

After finishing my AS in math, I lucked into the opportunity to help young astrophysicists push the boundaries of human knowledge, if only by taking care of paperwork in the background while they get the real science done.

Outside of work, I design and edit role-playing games, design complex spreadsheets to make gaming easier, and spend summers bouncing down a mountain on two wheels.