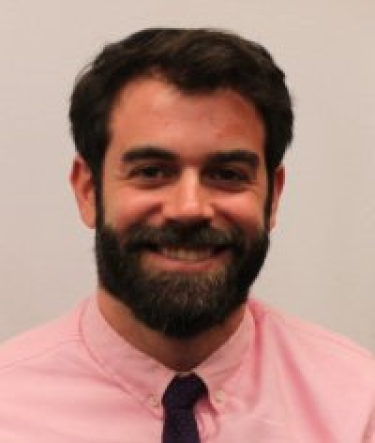 Find your assigned advisor through MyCUHub under Student Success Team

Evan graduated from the University of Florida with a degree in Criminology. After moving back home to a suburb of New York City, he tried his hand at acting before deciding the only way he would be able to perform to a packed audience was to go into teaching! After getting his Master of Science Education in Physics from Columbia University, he spent 4 years teaching Physics at a top-ranked school on the Lower East Side.

Upon moving out to Colorado, he decided to switch it up and support an underserved population by teaching at an alternative school. It was here he really developed his passion for working closely with students, developing one-on-one relationships, and taking on a more meaningful role than just disseminating information from the front of a classroom. Now, he fulfills his passion by helping students reach their full potential, and developing life skills they can take with them into their chosen careers.