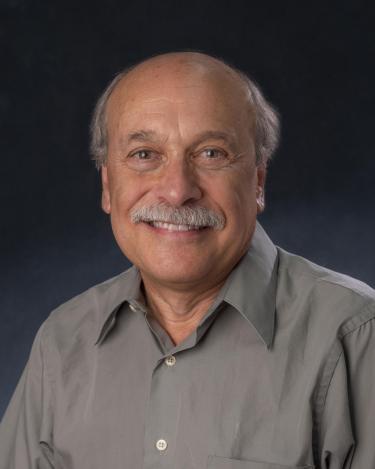 Distinguished Professors that have been named across all CU campuses since 1977.

Professor Begelman has made highly influential contributions to high-energy theoretical astrophysics. His ground-breaking papers on the origins of extragalactic radio sources, “quasi-stars,” and the astrophysics of black holes have made seminal contributions to our understanding of and evidence for black holes in the Universe. He is one of the world’s pre-eminent scholars on the evidence for and astrophysical phenomena related to black holes, including active galactic nuclei, extragalactic radio sources, and accretion disks. His many national awards include a Guggenheim Fellowship, the Helen B. Warner Prize of the American Astronomical Society, an Alfred P. Sloan Foundation Research Fellowship, and a Presidential Young Investigator Award. In 2018, Begelman was named a Professor of Distinction by the College of Arts and Sciences. He was also awarded the American Institute of Physics Science Writing Award in 1996 for the book he co-authored with Sir Martin Rees, “Gravity’s Fatal Attraction: Black Holes in the Universe”, which has been translated into five languages. His second popular book, “Turn Right at Orion; Travels Through the Cosmos,” was published in 2000.

Professor Begelman has trained a generation of PhD students and postdoctoral scholars working in High-Energy Astrophysics, accretion disks, and black-hole astrophysics. These individuals are now on the faculty at many universities. He developed and frequently teaches one of our most popular introductory (core curriculum) courses for non-majors, ASTR 2030, “Introduction to Black Holes.” His popular book “Gravity’s Fatal Attraction” is used for this course, and in similar courses around the country.

Professor Begelman has served three terms (9 years) as APS Department Chair, during which time he oversaw recruiting the National Solar Observatory (NSO) to Boulder and the upgrade of Fiske Planetarium. Nationally, he has served on numerous prestigious and influential panels, including serving as Chair of the High-Energy Astrophysics Division of the American Astronomical Society, Vice-Chair of the National Academy of Sciences Astro2010 Science Frontiers Panel on Galaxies Across Cosmic Time, reviewer for the National Academy of Sciences Mid-Decadal Report on Astronomy & Astrophysics, and Member of the National Research Council Committee on Astronomy and Astrophysics. He is one of our department’s most prestigious, prolific, and internationally recognized faculty members.