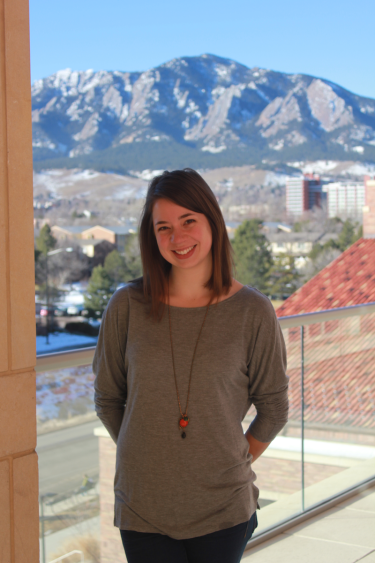 I work to understand microenvironmental factors that contribute to fibrotic calcific aortic stenosis (CAVS), a disease marked by stiffening and reduced function of valve leaflets. Valvular interstitial cells (VICs) within the leaflets transition between quiescent fibroblast and activated myofibroblast phenotypes in order to maintain homeostasis and repair local injury. The wound healing response initiates with the recruitment of fibroblasts, pro-inflammatory cytokines, and growth factors to the area of injury. This process is followed by increased extracellular matrix (ECM) deposition and contractility. CAVS arises when this process becomes dysregulated, and there are currently no drug therapeutics and the only treatment in extreme cases is valve replacement surgery.

In order to understand VIC’s role in this disease, I use a biocompatible 3D poly(ethylene glycol) (PEG)- based hydrogel platform to investigate biochemical cues involved in inflammation and wound healing response of aortic valves. Specifically, I encapsulate porcine VICs within 3D enzymatically degradable 8-arm 40 kDa PEG hydrogels and monitor their response to biochemical cues such as FGF-2, TGF-b1, or osteogenic medium, via morphological changes, proliferation, gene expression, and contraction assays. This 3D culture platform is mechanically tunable, and permits the cells to attach and spread via a fibronectin-mimicking peptide (RGD) that is incorporated into the network. The capability of studying VICs in 3D not only permits the cells to signal and degrade the hydrogel in a manner that recapitulates the native environment, but allows for contraction assays, which is a key component of the myofibroblast phenotype.