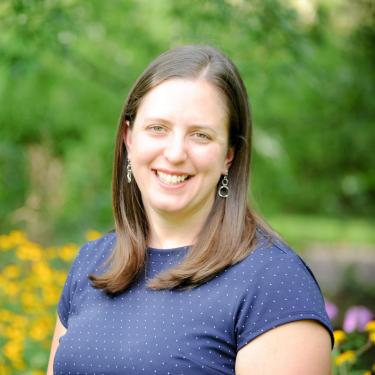 Pancreatic beta-cells are the cells which release insulin and allow for regulation of blood sugar within the body. Failure of these cells to produce insulin is a defining marker of Type I Diabetes and requires that patients be treated with insulin via injections in response to blood glucose monitoring. It is thought that transplantation of Islets of Langerhans, clusters of beta-cells, is a promising therapy for Type I Diabetes Mellitus that could alleviate the need for monitoring and insulin injections. However, transplantation trials have not yet been able to deliver long-term success as the transplanted islets eventually stop producing insulin, likely due to a lack of nutrients and assault from the immune system. We are investigating methods to support beta-cell survival and function towards the goal of promoting islet transplantation.

To date, my work has focused on two areas: (1) creation of beta-cell aggregates called ‘pseudo-islets’ and (2) incorporation of microparticles within these aggregates. Although native islets range in size and shape, previous studies have noted that smaller and intact islets are more robust in their production of insulin than larger islets or single beta-cells. By using hydrogel microwell arrays, we can create pseudo-islets in a manner that allows for control over the final aggregate size. Similar to controlling size, it is believed that localized delivery of various bio-active molecules could promote islet function and/or provide protection against immune cells. We have explored the incorporation of microparticles into the beta-cell aggregates that could serve as a delivery method for these bioactive molecules.