Recording of the Liberato Kani & Mare Lirika: Presentation and Talkback

This event was hosted,sponsored, and recorded by the Latin American Studies Center and the Musicology Graduate Students Association and is also part of Celebrating the Indiginous Americas week. 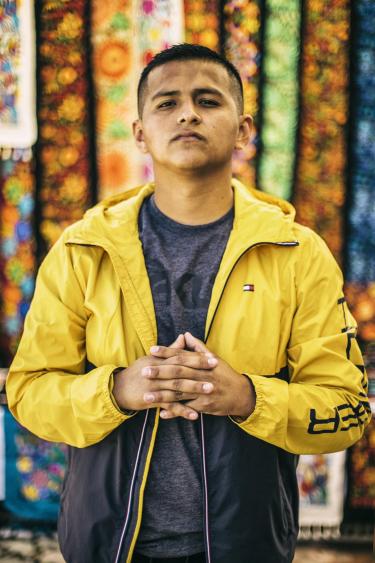 The genre of hip hop developed in New York in the 1970s as a means of self-expression and entertainment for young people within African American and Caribbean communities. Since then, it has become a powerful force for social justice and political change throughout the world. This event features music and commentary from two indigenous hip hop artists, Liberato Kani and Mare Lirika, who have employed their music as a tool for challenging indigenous stereotypes, empowering their communities, and advocating for social change.

This concert and talkback is in collaboration with “Hip-Hop in Times of Pandemic and Protest,” a series of events in March that explore the music, politics, performance, and pedagogy of Hip-Hop and is also part of Celebrating the Indiginous Americas week. The event is hosted and sponsored by Latin American Studies Center and the Musicology Graduate Students Association.

Liberato Kani (Ricardo Flores) is a Peruvian Quechua rapper and composer. In his art, he fuses hip-hop with Andean, Amazonian and Afro-Peruvian music. His first album, Rimay Pueblo, was released in 2016. He has made presentations in arenas in Peru, such as the Gran Teatro Nacional del Perú, Jammin Peru, Lima International Book Fair (FIL) and AfueraFest (2020). In addition, he has sung at events in Germany, Cuba, Chile, Spain and the United States. The artist studies education at the Enrique Guzman y Valle University (Lima, Peru) and has a solid commitment to Quechua language and interculturality.  Liberato Kani’s newest album, Pawaspay | Despegando (2021), is now available on Spotify. 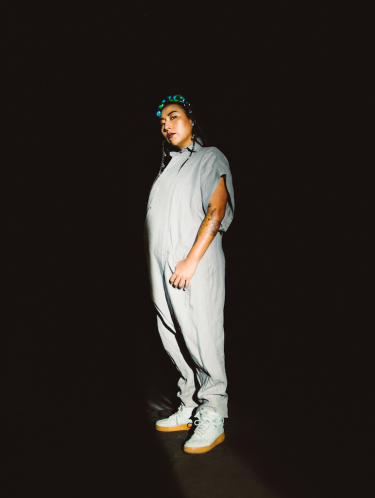 Mare Advertencia Lirika is a Zapotec rapper, feminist, and migrant. Born in Oaxaca, Mexico, she began her rap journey in 2003, building her career independently. Her musical work has led her to explore Cultural Self-Governance and Popular Education, which have helped enrich her approach to music as well as her other local, national, and international projects.   In 2013, she received the María Sabina Award for her work in furthering women’s rights through music. Her work has been included in Spanish, Latin American, and Caribbean compilations of feminist and socially conscious music such as Mujeres Trabajando Vol. 1 (2010), Ni un besito a la fuerza (2014), FEMCEES Flow Feminista (2014). Currently, she is collaborating on the Escuela para la Libertad de las Mujeres project in Oaxaca among other educational and cultural projects. Mare’s latest single, "Se Busca," came out of a collaborative project titled "Narrativas sobre personas desaparecidas en Mexico.” The single will be available on February 21, 2020.