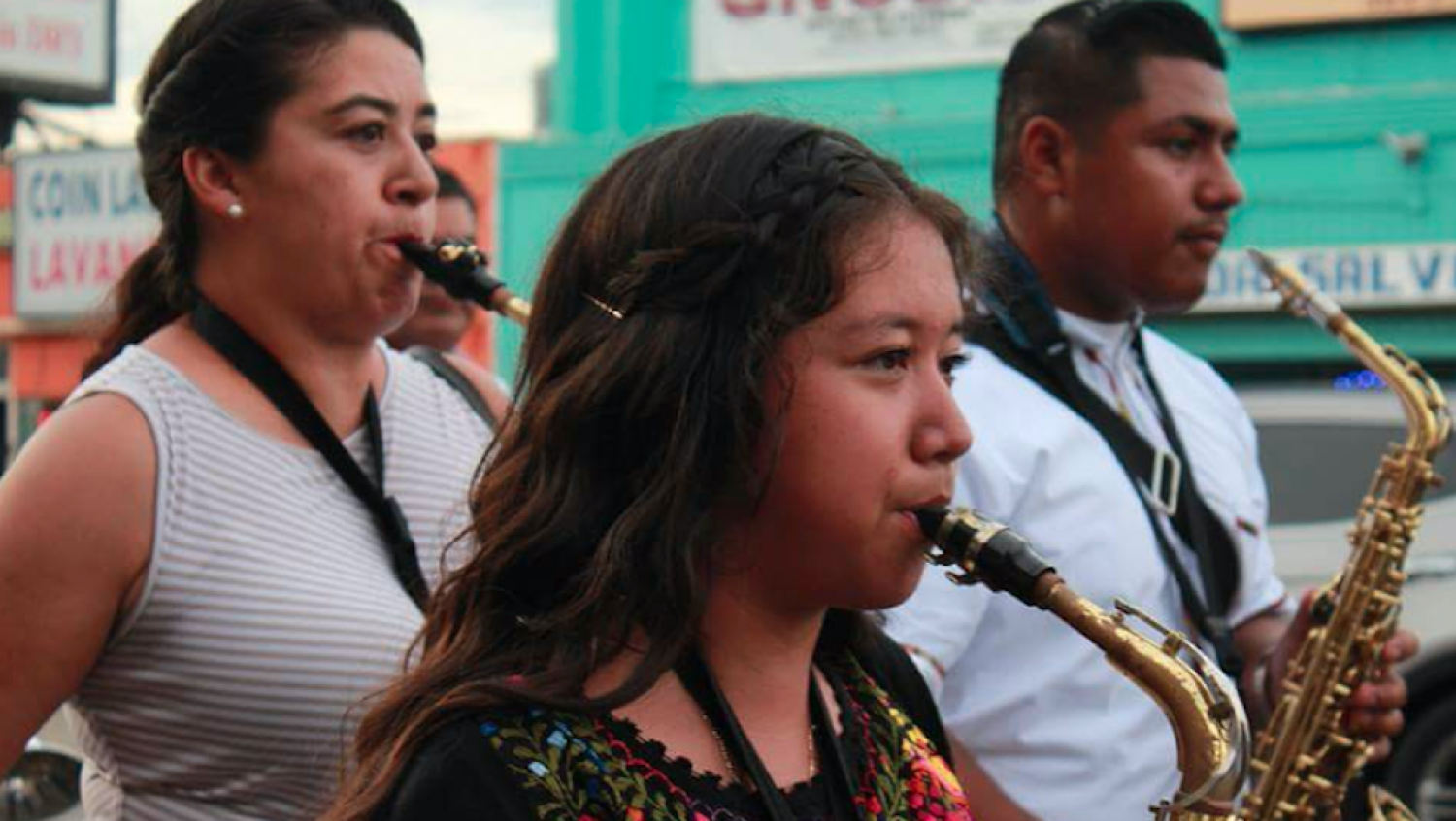 As gentrification in California spreads across many working-class neighborhoods deemed by real estate as “up and coming” areas, this discussion highlights the social and cultural realities of migrant community-based brass bands from Oaxaca, Mexico. The presence of second generation Bandas Oaxaqueñas in Los Angeles, California exemplifies the diversity of Oaxaca’s ethnolinguistic communities and how musicians strive to maintain their ethnic identity and linguistic plurality within a bustling urban space. 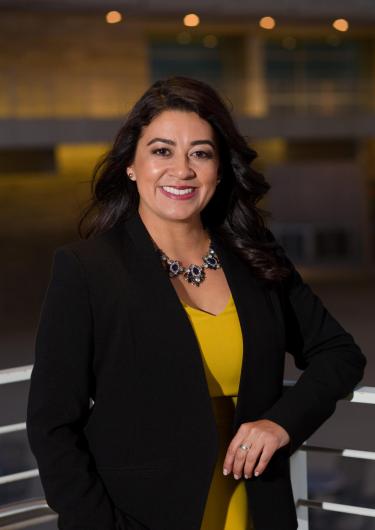 This paper draws attention to two intergenerational Sierra Juárez Zapotec philharmonic brass bands, their systems of learning music, strategies for substainability in a transnational context and adaptability during the COVID-19 pandemic.  In order to avoid unwanted attention and criminalization, forms of vernacular placemaking are vital in establishing safe spaces for mixed legal status musicians, such as privately-owned home garages and rented warehouses. Within these spaces, musicians create translingual forms of pedagogy between Zapotec, Spanish, and English. To maintain cultural flows of musical repertoires – indigenous composers on both sides of the U.S. and Mexico border circulate traditional and contemporary music pieces as a way to articulate their continued existence despite localized and national challenges.

Dr. Xóchitl C. Chávez is the first tenure track Chicanx assistant professor in the Department of Music at the University of California, Riverside. She is a scholar of expressive culture and performance, specializing in Indigenous communities from southern Mexico and transnational migration. Her current work focuses on second-generation Zapotec brass bands in Los Angeles, California, and transborder relationships with their communities of origin in Oaxaca, Mexico. Dr. Chávez's forthcoming book with Oxford University Press, The Guelaguetza: Performative Crossroads, Ethnicity, and Greater Oaxaca, documents the lived and performative movements of how Oaxacan communities in Los Angeles and Santa Cruz, California reproduce the annual La Guelaguetza festival, one of the most prominant indigenous celebrations of communal dances and musical forms.

Dr. Xóchitl C. Chávez's work extends outside of the classroom. She has collaborated with the Smithsonian Institution in various capacities since 2010. This spring (2022), the Smithsonian Latino Center will open its first physical museum space on the National Mall dedicated to the U.S. Latino experience, history, and culture. Dr. Chávez is the Curatorial Advisor of Latino Digital Content for the inaugural Molina Family Latino Gallery at the National Museum of American History with a fully bilingual Spanish and English exhibit titled: "¡Presente! A Latino History of the United States."