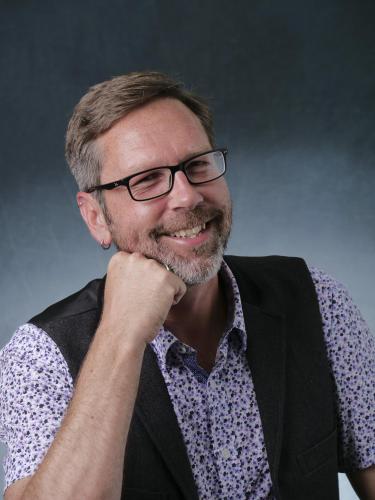 Scott holds a PhD in Italian and Medieval Studies from the University of California, Berkeley, and worked as an instructional designer at Dartmouth College from 2014 to 2018. He joined the Office of Academic Learning and Innovation at the University of Colorado Boulder in 2019. Scott’s research interests include the twelfth- and thirteenth-century troubadour lyric, the formation of the Italian poetic tradition, late medieval rhetoric and rhetorical education in Italy, and Dante’s Divine Comedy. Also a digital humanist, Scott is a co-PI of Dante Lab, an update to and re-envisioning of Professor Robert Hollander’s Dartmouth Dante Project, and he led and supported numerous digital project teams at Dartmouth College. In his current role, Scott collaborates with faculty to create meaningful educational experiences for global learners pursuing CU Boulder courses and degree programs online.