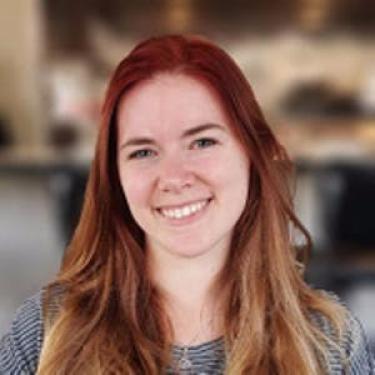 Danielle Albers Szafir is an Assistant Professor in the Department of Computer Science and a Fellow in the ATLAS Institute at the University of Colorado Boulder. She is also an affiliate professor and member of the founding faculty of the Department of Information Science and Fellow in the Institute of Cognitive Science. Her research, which sits at the intersection of information visualization, data science, and cognitive science, has been integrated into leading tools such as D3 and Tableau, and has received best paper awards at IEEE VIS and IS&T Color and Imaging. She was named to the Forbes 30 Under 30 Class of 2018 for Science. Her work is funded by the NSF, US Air Force, and DHHS. She received a B.S. in Computer Science at the University of Washington as a NASA Space Grant Scholar and a Ph.D. in Computer Sciences at the University of Wisconsin-Madison.