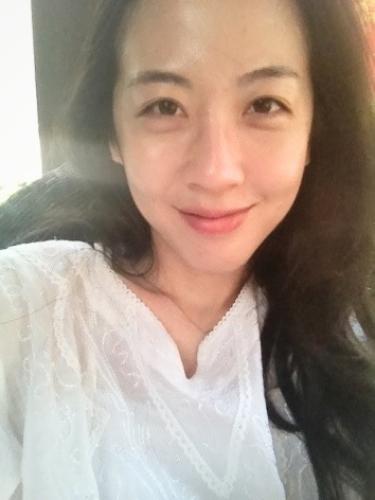 Kyunghee Eo received a BA and MA from Yonsei University and her PhD from the University of Southern California. Her doctoral dissertation, “Politics of Purity: The Making of Girlhood in South Korean Literature” examines the erotic practices of female celibacy and platonic same-sex love that emerged out of South Korean girl culture. It demonstrates how women created new sexual positions and pleasure regimes not only against the ideal of female sexual purity but oftentimes with and around it. Kyunghee is currently revising this dissertation into a book manuscript, as well as working on the English translation of Nak Chung Thun (1875-1953), an early twentieth century Korean immigrant to Southern California whose epic fiction and short stories were only recently discovered and published in Korean. She is also preparing a second research project that examines South Korean erotica and pornographic cultures, to contemplate how freedom was conceptualized vis-à-vis sexuality by writers and artists living under the authoritarian regimes of South Korea.