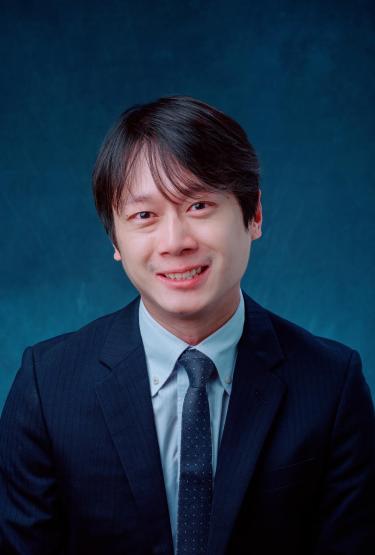 Biography:
Clarence Lee received a BA with honors in Japanese Studies from the National University of Singapore and his MA and PhD from Cornell University. As a Japan Foundation Fellow, he was a visiting scholar at the Department of Japanese Literature at Sophia University. His doctoral dissertation, Medicating the Gods: Kokugaku, Nature, and the Body examines the relation between kokugaku scholars based in the kamigata region and the rise of rational empiricism as a paradigm for knowledge in the Mid-Eighteenth century. In particular, the dissertation traced the shifts in the ways language, the human body, and nature came to be intertwined in a complex network of relations that redefined the way knowledge came to be produced. In addition to revising his dissertation for publication, he is currently working on two articles. The first concerns the intersections between supernatural literature and Sinitic medical discourses in Tokugawa Japan, while the second is a survey of medical eating disorders in Early Modern Japan.