Northrop Grumman is a prominent force in the aerospace and defense industry across the nation. Recently, Northrop Grumman has begun cultivating ties with CU-Boulder, serving as a sponsor for the AES Department’s Senior Design Projects course.

Suzanna Diener, Engineering Manager for Northrop Grumman and CU alumna, has been spearheading this burgeoning collaboration. A mentor for the BLISS Senior Design Project this past year, Diener was responsible for determining project requirements, procuring team funding and offering technical guidance to the students.

Diener’s interest in aerospace was originally cultivated in middle school through a NASA class offered at Ohio State University that acquainted her with the “aerospace-related problems of flight planning and navigation.” Later, this interest was reinforced by her introduction to the politics and economics of the aerospace industry through her high school debate team. 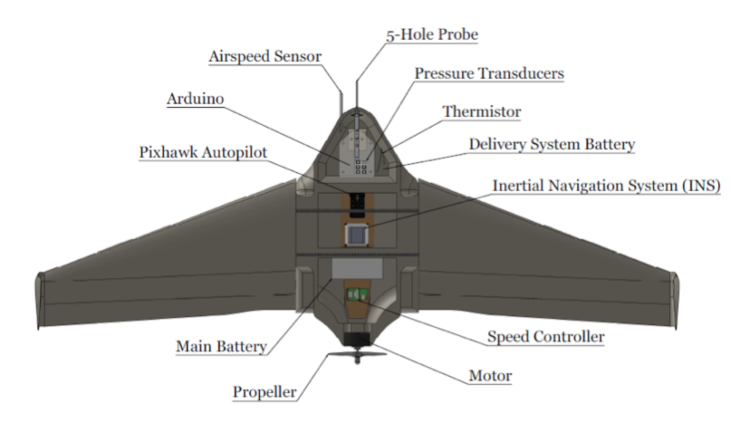 Diener’s ultimate entry into the aerospace field began with an unconventional turn:

“When I came back [from a study abroad experience as an exchange student in West Germany], I thought I was going to go into aerospace engineering. At Ohio State, I was taking a ton of math and statistics courses, and I found the mathematical applications to economics and game theory to be fascinating. I ended up double majoring Mathematical Economics and German Literature.”

Hoping to apply her background to space policy, Diener accepted technical writing positions at NASA and Boeing. Eventually, these roles evolved to include algorithm development:

“After graduate school, I got a job working on the Boeing 777, first doing technical writing, then doing software. I loved that [change to software]; instead of being on the outside as an analyst, I got to be on a team... I first learned to code during my middle school NASA experience and never stopped during my studies in economics, math, and statistics.”

Diener’s career eventually placed her in Boulder, CO, where she received her Ph.D. from the CU-Boulder AES Department in 2002 and began work for Raytheon, and subsequently, Northrop Grumman.

She discusses the root of her involvement with CU’s Senior Design Projects:

Diener explains the difficulty of determining a project for Senior Design: 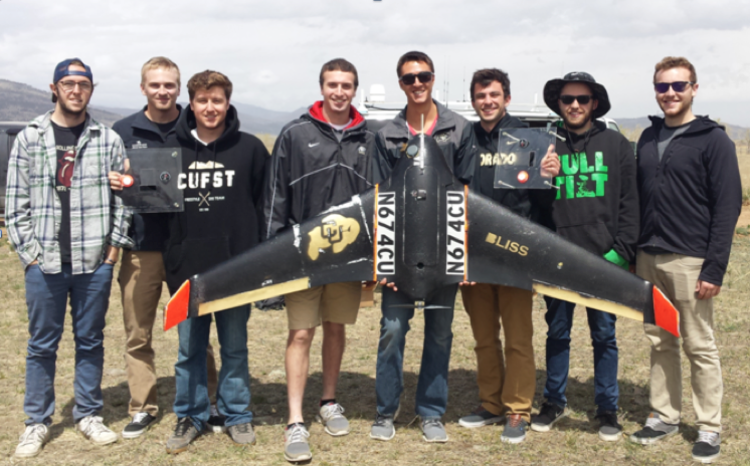 “I had specific interests for my Northrop Grumman research. I had to make these interests fit into the specific timelines of the course, while clamping down the expectations for accuracy and measurement criteria to accommodate what students could deliver.”

In addition to collaborating with Dr. Donna Gerren, AES Senior Instructor, to mentor and guide the students through their project, Diener reviewed the students’ resumes and helped them apply to positions within Northrop Grumman.

Diener notes the value that she and Northrop Grumman derive from sponsoring Senior Projects:

“For me, it was fun to work with the students and see their end product. For Northrop Grumman, Senior Projects was an opportunity to work with and recruit the high-quality students of CU’s Engineering Department.”

Diener hopes to establish infrastructure to make Northrop Grumman collaborations with CU more permanent. She is in the process of receiving approval for two Senior Projects she has defined for CU’s AES and Electrical Engineering departments for this upcoming academic year.