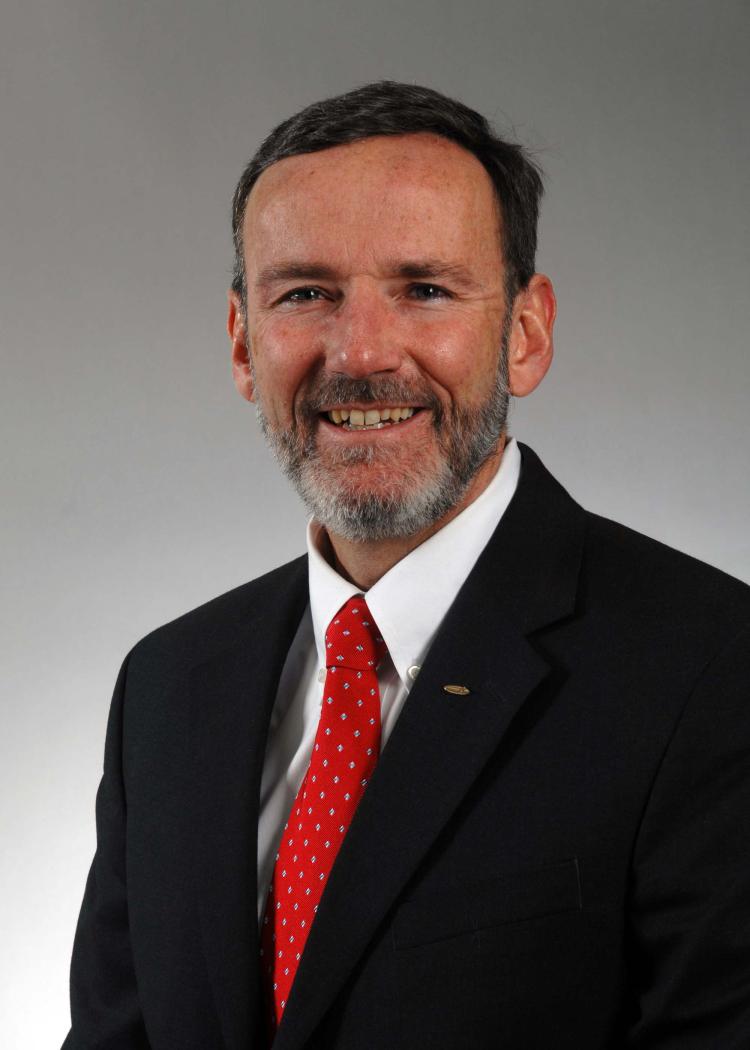 Steve Jolly has been a critical bridge between Lockheed Martin Space Systems and CU-Boulder for nearly two decades. A member of CU’s External Advisory Board and passionate alum, Dr. Jolly understands the personal and professional value of supporting the CU aerospace student community.

In 1992, Dr. Jolly received his Ph.D. from the CU AES Department. Upon graduation, he dabbled in academia, serving as a CU assistant research professor in AES for 4 years. Though Dr. Jolly “enjoyed the stimulation that comes from working with students and colleagues,” he decided to transition back into private industry on the side of spacecraft design.

Dr. Jolly’s experience as a student, and subsequently as a faculty member, at CU gave him the perspective necessary to straddle the realms of academia and industry. Jolly explains:

“Coming back to industry [after spending time at CU] gave me the best of both worlds. It allowed me to work on challenging projects with industry applications, while still staying connected to the academic community.”

Since joining Lockheed Martin in 1996, Dr. Jolly has led spacecraft design and development for numerous missions including, but not limited to, Mars 98, Mars Odyssey, the Mars Reconaissance Orbiter, the Mars Science Laboratory Aeroshell and entry, descent and landing of the Orion capsule.

Currently, Dr. Jolly is serving as the Chief Engineer for the GOES-R (Geostationary Operational Environmental Satellites) mission. Though historically attracted to interplanetary missions, Dr. Jolly found the GOES-R mission, which will provide continuous imagery and atmospheric measurements of Earth’s Western hemisphere, intriguing because “a weather satellite touches us all.” 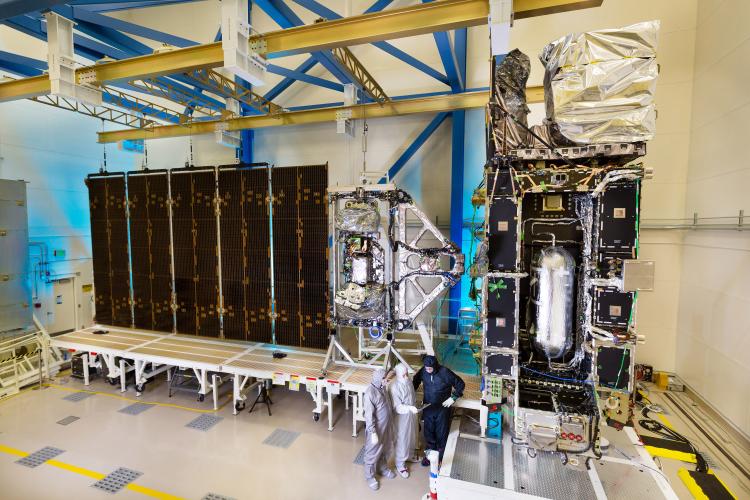 Jolly explains that GOES-R is revolutionary for its use of instruments that will allow “Earth’s atmosphere to be imaged more rapidly and with higher resolution” than ever before. Along with shedding light on terrestrial weather phenomena, such as tornadoes, GOES-R will look at the interplay of “space weather,” such as solar flares, with Earth’s magnetosphere.

Jolly considers GOES-R an ideal example of the value Lockheed Martin derives from being located in the Colorado aerospace community:

“Recently, Lockheed Martin worked with NASA’s Goddard Space Flight Center and LASP to win the MAVEN Mas mission. The close proximity of LASP and Lockheed Martin made it possible to pull off [this partnership] with great synergy.” 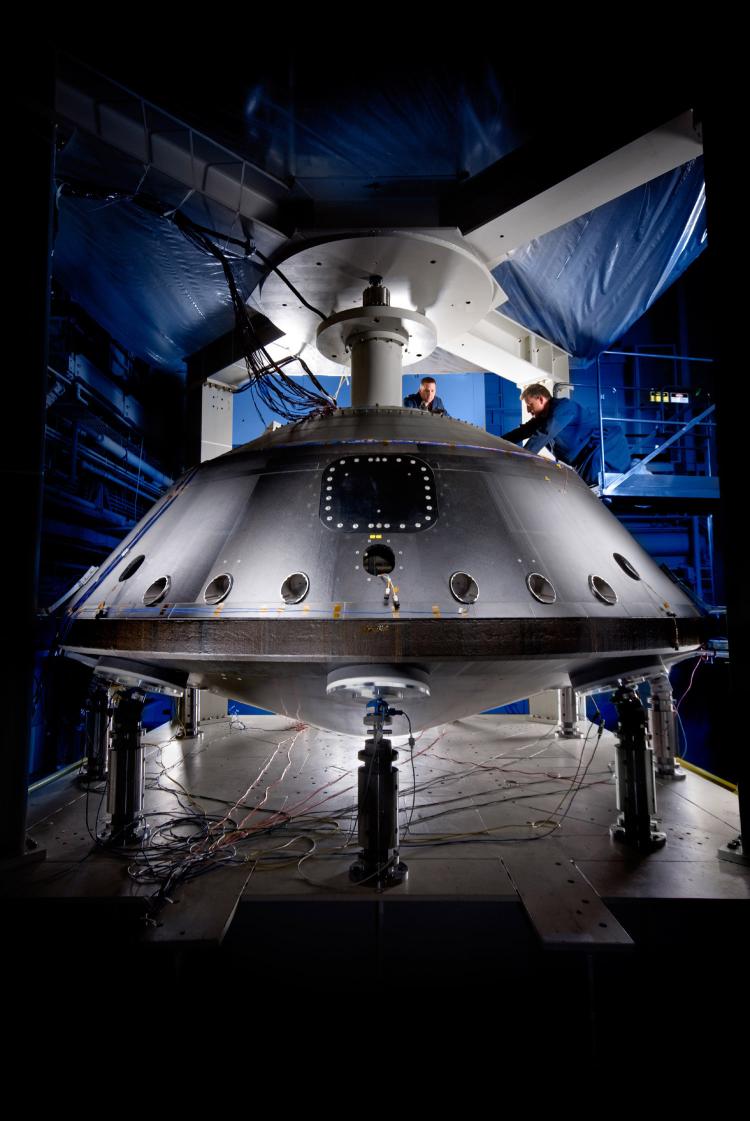 The aeroshell for the Mars Science Laboratory, another project on which Steve Jolly worked. Credit: Lockheed Martin Space Systems.

“Lockheed Martin employs about 56,000 engineers and technicians, 35% of which could retire in the next few years. We must keep up a ‘talent pipeline’ to fill this pending gap: currently, our major source of talent is CU-Boulder. This pipeline is dependent on the quality of education and its intersection with industry. Thus, it’s in our best interest to support [the educational experience of] the CU-Boulder community.”

In addition to internships, Lockheed Martin directly engages and supports the CU aerospace community in a variety of ways:

“We are repeat sponsors of CU’s Senior Design Projects, [offering professional and technical mentorship to aerospace students].  We work with the BOLD Center and student groups, including Colorado Space Grant and SWE. Students are invited to come use our special facilities to look at automated rendezvous and docking. Really, stuff is naturally going on between us all the time.”

Coupled with his knowledge of its professional benefits, Dr. Jolly is compelled to stay involved with CU for personal reasons:

“I have a great love for CU. I have a lot of children that are growing up in the state, one of which is currently at CU-Denver. I am an alum that is very interested in CU staying at the top of its game.”