In an era of budget cuts, the aerospace industry has experienced growing pressure to develop systems that are low-cost. CubeSats, with their small size and modest resource requirements, fit this bill. Boulder-based Blue Canyon Technologies (BCT) aims at making small satellites viable tools of science by increasing their reliability and performance.

BCT’s focus on CubeSat subsystems grew from an industry demand for smaller satellites. As George Stafford, CEO and President of BCT, explains:

“We originally were not a CubeSat company; our first customer, the Air Force, said they wanted smaller satellites. In 2009, the Air Force put out an SBIR (Small Business Innovation Research) request to develop an attitude determination control system for a CubeSat. We bid on the SBIR and won it – that provided the impetus for us to push into the industry.”

Since then, BCT has evolved into a pioneering force within the CubeSat industry, developing subsystems, such as the first compact star tracker, that increase small satellite functionality and reliability. Stafford explains:

“Our goal is to improve the performance of CubeSat subsystems so that they are better than larger heritage systems. This opens up CubeSats to do almost anything that larger spacecraft can do.” 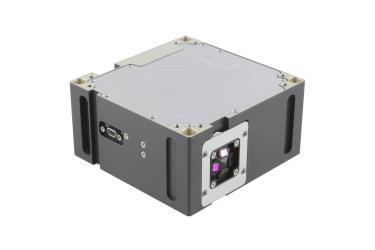 More than just conceivably matching the functionality of larger satellites, CubeSats could open the doors for unique applications. For example, CubeSats can be launched in constellations that allow for low-cost, global atmospheric measurements.

Located less than fifteen minutes from the CU-Boulder campus, BCT has close ties to the CU aerospace community. Shortly upon their founding, BCT brought on Dr. Scott Palo, CU AES Associate Professor and Associate Dean of Research, as a consultant. Stafford notes that Dr. Palo’s “strong background in mission design and radio frequencies” has made him a “key member” of the BCT team.

“We hire interns from CU that often turn into full-time employees. We’ve found it beneficial to mix engineers from industry with recent college graduates. Newer people bouncing ideas off of experienced people, [and visa versa], promotes a good mix of heritage design and innovativeness.”

In addition to CU-Boulder, BCT has ingratiated itself into the broader Boulder, and national, aerospace community. On the local front, BCT has worked closely with Raytheon and the Laboratory for Atmospheric and Space Physics (LASP) (their attitude determination control system will fly aboard LASP’s CubeSat MinXSS later this year). Nationally, BCT has close ties to JPL and NASA, supplying systems for the first interplanetary CubeSat missions, MarCO and INSPIRE. 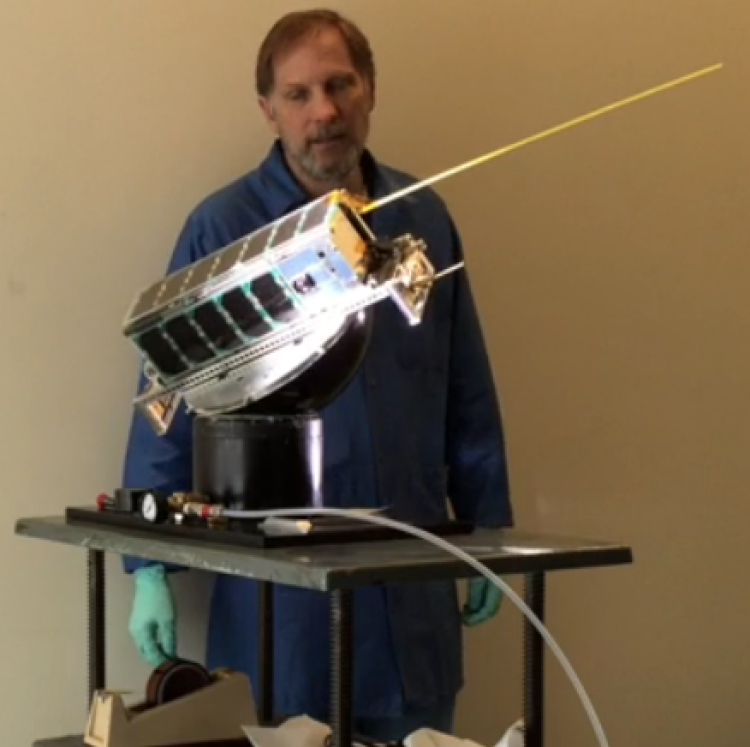 Stafford explains the value he sees in operating out of Boulder:

“Boulder is a great location for component resources and personnel. There are a lot of companies that do machine work and electronic board manufacturing in the area, and many talented people to draw on from the university, Ball Aerospace, Sierra Nevada [and elsewhere].”

Though larger companies and institutions frequently dominate the aerospace industry, Stafford highlights the benefit of being a small business:

“We have the ability to turn on a dime. When we see opportunities, we can act on them pretty quickly. We do have limited resources, but luckily, in the CubeSat world, limited resources go a long way.”