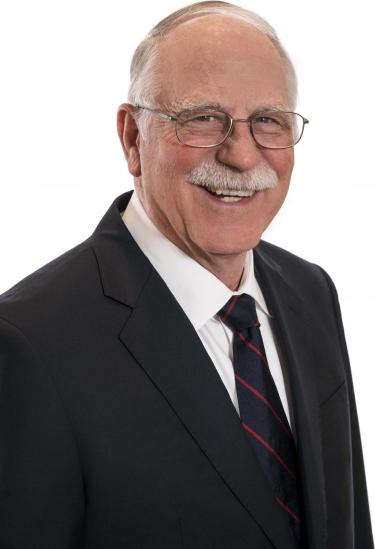 Chuck is the inventor of the solid imaging process known as stereolithography, the first commercial 3D printing technology. With the founding of 3D Systems in 1986 he initiated the 3D printing industry and continues to lead it today with cutting edge innovations in state of the art production 3D printers that are changing the game of manufacturing. He is a named inventor on 85 United States patents, plus other patents around the world in the fields of ion optics and 3D printing.

Prior to founding 3D Systems, Chuck served as vice president of engineering at UVP, Inc. in San Gabriel, California, a systems manufacturing company. It was at UVP that he developed and patented stereolithography, the first 3D printing process. Before that, he was an engineering manager at DuPont’s Photo Products Division, concentrating on the development of analytical equipment for chemists, including mass spectrometer and GC/MS systems. Earlier in his career he was a senior engineer at Bell & Howell.  Chuck received a BS in engineering physics from the University of Colorado in 1961, and an honorary Doctorate in Engineering from Loughborough University in the U.K. in 2005, and an honorary Doctorate in Science from the University of Colorado in 2016.