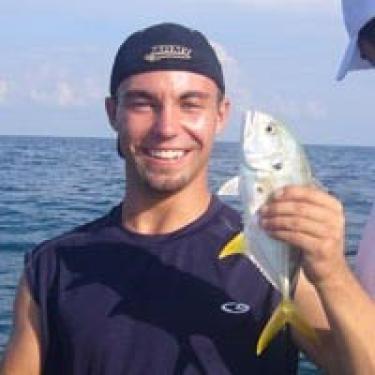 "I found an internship that combined my engineering skills with my passion for the marine environment."

Benjamin Bishop turned his interest in water purification systems into a summer internship at two prestigious aquariums in southern Florida―the Clearwater Marine Aquarium in Clearwater Beach and the Florida Aquarium in Tampa.

Ben's curiosity in water purification began in his First-Year Engineering Projects course where his team constructed an inexpensive drinking water filter from natural materials including sand and cotton fiber. The filter, though cheap, demonstrated the basic concepts of aquatic pathogen removal and successfully removed over 95 percent of large bacteria such as E. coli. That experience evolved into an undergraduate research position. He spent a semester as a Discovery Learning Apprentice researching third world country filtration methods using the Filtrón―a clay pot water filter in use around the world. Two years later, Ben found an internship at an aquarium that combines his engineering degree with his passion for the marine environment.

The Clearwater Marine Aquarium is a facility dedicated to the rescue, rehabilitation, and release of injured marine animals, specifically sea turtles, dolphins, and river otters. One of Ben's jobs involved copper precipitation and the removal of proteins/lipids from the animal pools. The existing system used a 1000 mV copper reaction system to kill algae introduced to the dolphin tank through an overhead skylight. That system allowed water containing the reacted copper to be released to the city’s sewage system. Ben worked directly with a representative from the city of Clearwater Beach’s water treatment facility to redesign the copper precipitation system. The new system passed the untreated water through a chemical drip system, into a holding tank, and through a sand filter before releasing the treated water into the bay. This allowed the aquarium to backwash and release up to 2,000 gallons of water at a time from the dolphin pool into the bay.

His second project for the aquarium involved the design, construction, and installation of an EPA-required chiller and a protein skimmer for each of the 13 sea turtle exhibits.  The exhibit tanks ranged in size from 400 to 48,000 gallons and contained anywhere from one to five animals.  The protein skimmers, designed to remove lipids, proteins, leftover food, and excrement, work by forcing water flow in the opposite direction of air flow.  This circulation causes the unwanted molecules to bond to the surface of the air bubbles where they can be removed from the top of the tank.  Ben completed three skimmers to be used on the largest tanks within budget and time constraints.

He hopes that his research will one day help provide developing communities with a cheap source of fresh water. 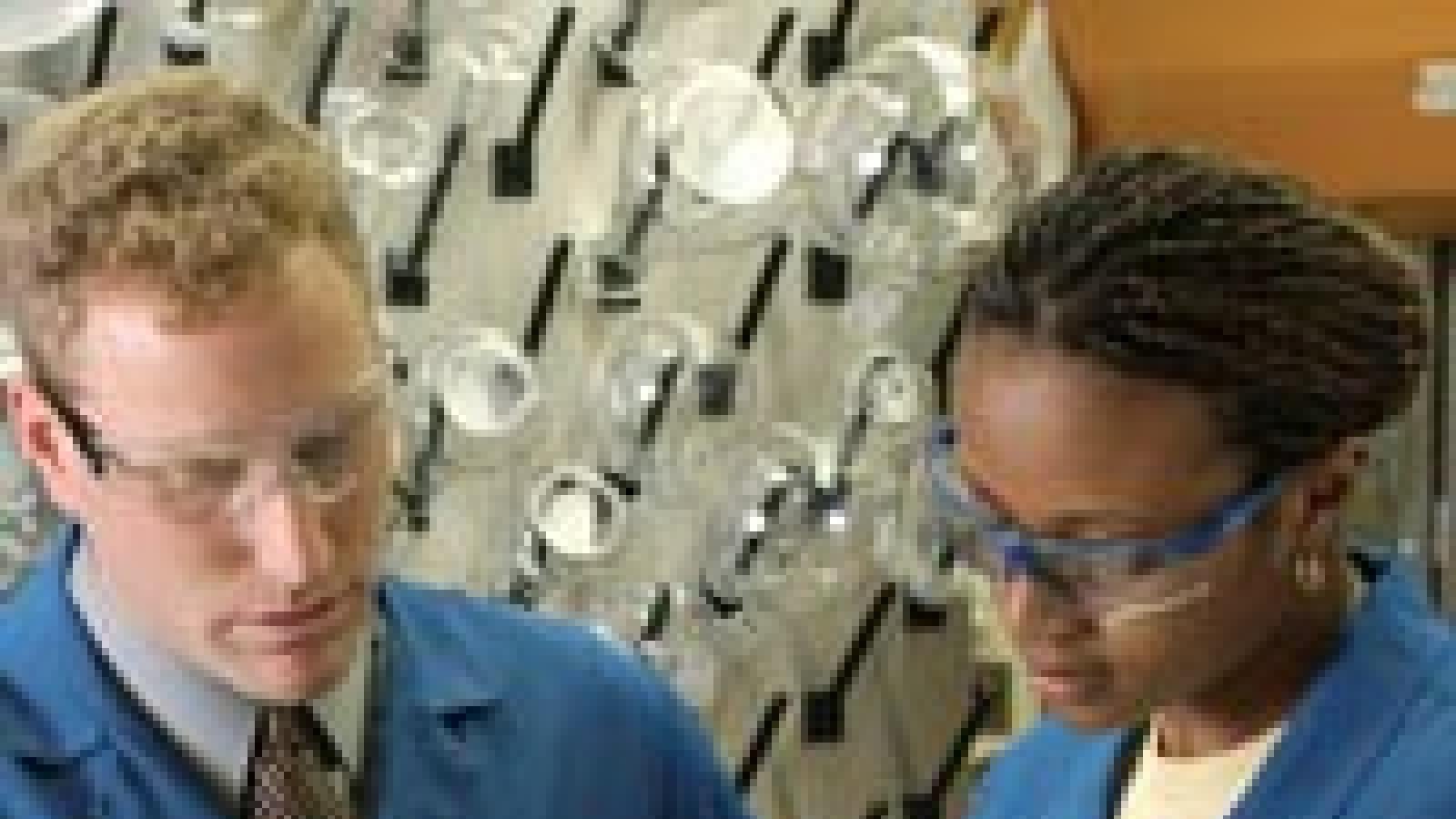 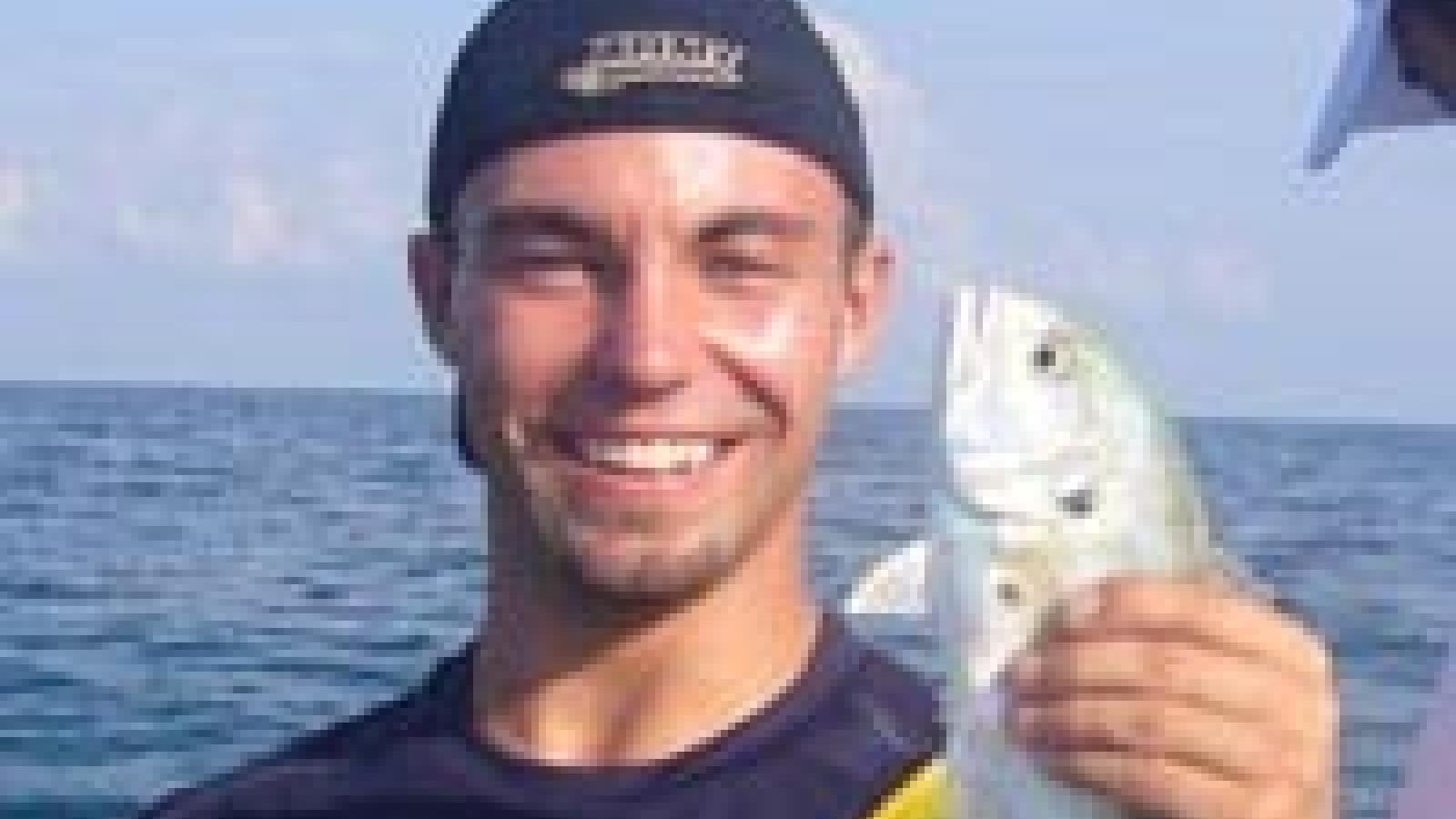 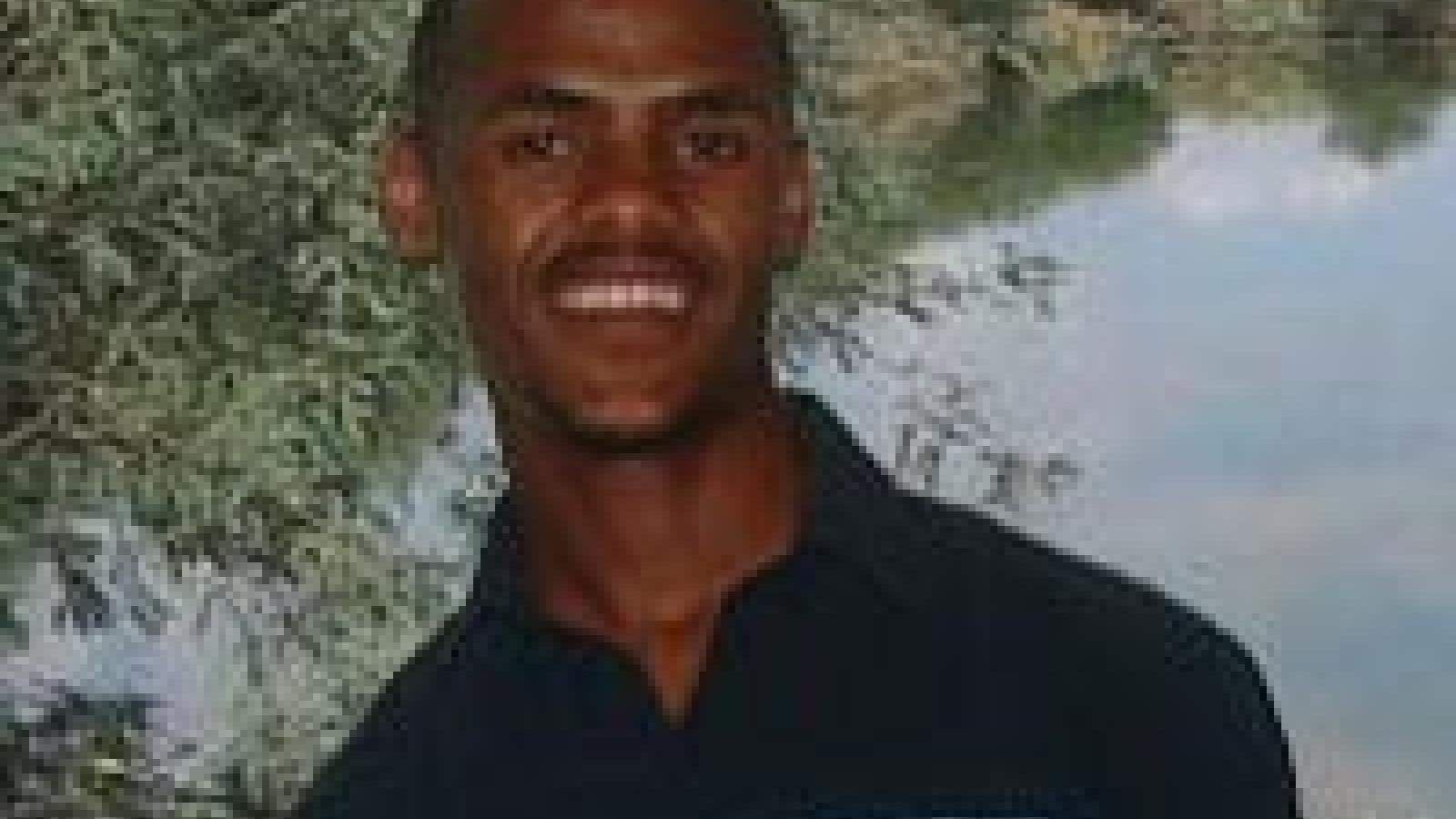 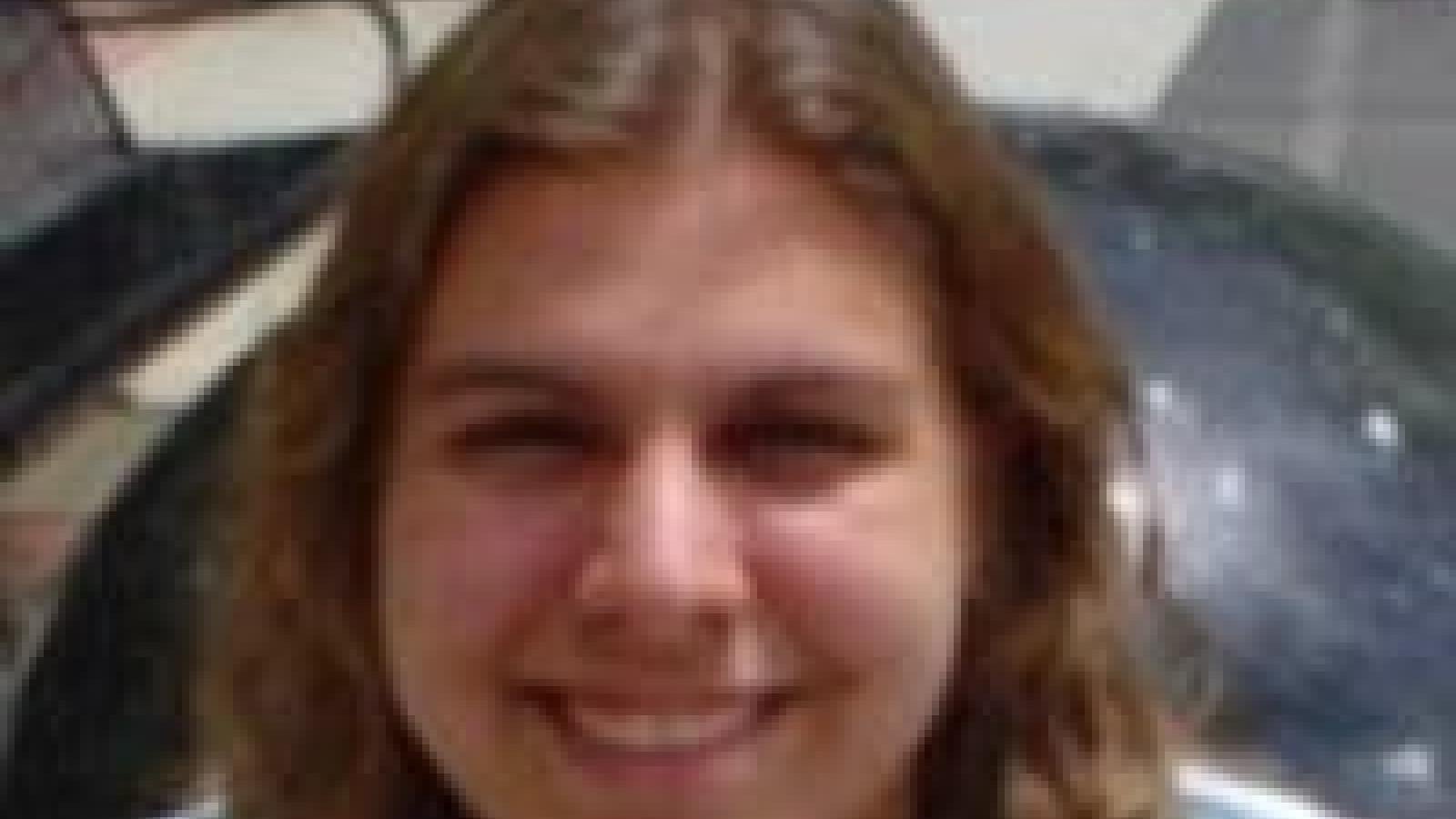